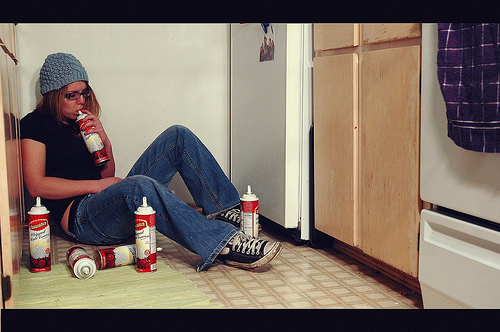 Studies have shown that 1 in 7 teens struggle with a drug or alcohol problem. A report on teen substance abuse that came out last year shows that nearly half of all high school students use addictive substances. Whether young people are in search of legal drugs that get you high or simply want a little something to help focus and study during finals or are willing to down a substance as part of a dare, teenagers must be aware of the dangers and side effects when using such so-called legal drugs.

1. Legal bud. Also known as herbal incense or by the popular brand names K2 or Spice, synthetic marijuana is gaining more and more attention by state legislatures who are trying to make the substance illegal. Typically, incense is smoked and is sold at many head shops as well as online. More than 10% of 12th graders have reported use of synthetic marijuana in the past year. The federal government has banned five chemicals found in many versions of Spice and at least a dozen or so states have passed laws attempting to criminalize the possession and sale of this type of incense. Regardless of the legality of the substance in your state, incense has had negative side effects for many including a rise in the number of emergency room visits by people who overdosed on the substance. Some of these side effects include agitation, vomiting, loss of consciousness, hallucinations and even psychosis. Tragically, a 13-year-old in Pennsylvania passed away from severe lung burns after he smoked K2 from a Pez dispenser.

2. Bath salts. Bath salts (a.k.a Meph, Drone, MCAT) are also a synthetic substance, but unlike Spice, they are a synthetic stimulant to create a high like cocaine or meth. When ingested by either smoking, snorting or shooting the powder substance, users may experience hallucinations, paranoia, suicidal thoughts and rapid heart rates. Similar to synthetic marijuana, states are taking action to ban the chemicals used to make bath salts. In July 2012, President Obama signed a bill banning the sale, production or possession of more than 2 dozen of the most common bath salt drugs. 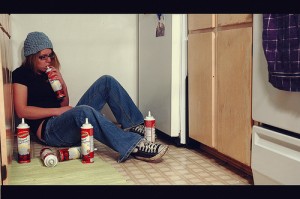 3. Sniffing glue or paint. Teenage abuse of inhalants is the cause of approximately 100-125 deaths in the U.S. each year. In addition to glue and paint, other household products used to get high have included gasoline, lighter fluid, shoe polish, hairspray and sniffing markers. Whippets and poppers fall into this category. The toxic vapors or fumes from these products starve the body of oxygen, which causes damage to the brain and nervous system and sometimes leads to death. Long term use can affect basic actions like walking, bending and talking. Although inhalants are legal when used for the intended purpose, the misuse of inhalants to get high is illegal.

4. Using nutmeg. Nutmeg contains myristicin, which is a compound that has mind-altering effects such as hallucinations or a sense of euphoria when ingested in large quantities. The teenage trend involves ingesting a bunch of nutmeg by snorting it, smoking, drinking or eating it to induce an altered state. The side effects may include  convulsions, nausea, upset stomach, vomiting, dehydration, dizziness, drowsiness and depression.

5. Truth or dare? The cinnamon challenge became a trend thanks to videos going viral of teens attempting to swallow a spoonful of cinnamon without any water for 60 seconds. Although there is no intention to get high, those susceptible to “dares” are getting easily roped into the challenge. Health professionals are warning teens and others to not partake in this fad as there is potential for serious respiratory damage.

6. Caffeine overdose. Yes, you can overdose on caffeine. Like the cinnamon challenge, the MiO Energy challenge has gained attention thanks to YouTube. MiO Energy is a liquid enhancer. It comes in a small bottle that contains 18 servings in which you just squirt a small amount (half a teaspoon) into water. Each serving contains 60 mg. of caffeine. Downing part of or the whole bottle has led to caffeine overdoses. Students at school have had to visit the nurse’s office and some ended up at the emergency room. Side effects from an overdose usually include nausea, shakiness, headaches, high blood pressure, increased heartbeat, heart palpitations and in the worse case scenario cardiac arrest. Many high schools and colleges have banned energy drinks on campus because of the effects of caffeine. 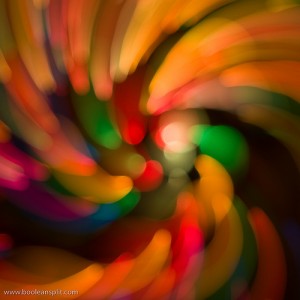 7. What’s your poison? Although alcohol possession and consumption is illegal for minors, it’s legality for those 21 and over make it popular with teens and fairly easy to obtain even from parent’s liquor cabinets. Alcoholism and alcohol problems plague approximately 17.6 million adults in the U.S. and is the number one abused substance by teens. Binge drinking and other forms of consuming lots of alcohol at once can have devastating and unintended consequences such as blacking out, date rape, overdose and even death. Trends like vodka soaked gummi bears (or even tampons) or “eyeballing”  for immediate intoxication are dangerous and may result in a visit to the emergency room. Play it safe and don’t get caught up in such crazy trends or binge drinking behaviors!

8. Salvia. Like synthetic marijuana, several states have either banned salvia or limited its use. Salvia comes from a psychoactive plant which is a member of the mint family. Users usually smoke, chew or drink it once it’s been brewed into a tea for it’s hallucinogenic effects. However, it’s been described as being very different from marijuana possibly resulting in a loss of perception and awareness, time distortion, paranoia and major fluctuations in mood. Pro-salvia sites even recommend users have a “sober sitter” to make sure the person stays safe and does not harm himself or anyone else.

9. Don’t catch this rainbow. Teens’ use of prescription drugs to get high is an increasing problem. One in six teens is affected by medicine abuse. The use of cough syrups and over the counter cold medicines containing DXM (dextromethorphan), a cough suppressant, has become popular enough that California banned the sale of such medications to teens. Also known as skittles and robo-tripping, large doses of DXM can cause hallucinogenic effects and even death. 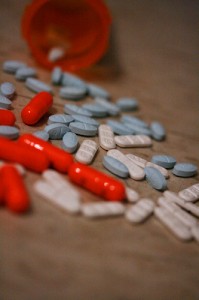 10. Study Drugs. Prescription drug use has become a trend amongst some teenagers as a way to study into the late night hours, focus during tests and ultimately get the grades needed for an Ivy League college. High school students have admitted to snorting lines of Adderall (an amphetamine prescribed for ADHD – attention deficit hyperactivity disorder) before tests, selling prescription pills to other students and lying to therapists about their symptoms in order to get the drugs they want. Stimulant prescription drugs like Adderall and Ritalin are considered class 2 controlled substances by the DEA, which is the same class as cocaine because they are so addictive. Whether a teen gives a pill to a friend for free or sells it, the teen could be facing a felony charge. Doctors warn that the use of such drugs can lead to depression, anxiety, sleep deprivation, heart irregularities and even psychosis during withdrawal.

If you are looking for substance abuse treatment and help for yourself, a friend or family member, please know that there are many resources out there. Check out Drugfree.org’s You Are Not Alone campaign that is dedicated to helping and supporting the 11 million young people in America who need treatment for drug and alcohol abuse.