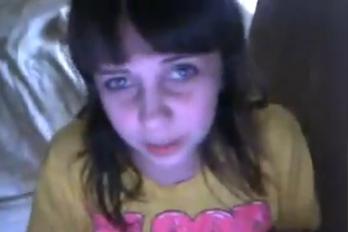 Once again, we see the consequences of unsupervised Internet use by children.  Jessica is 11 years old and lives in Florida.  She goes by the screenname of Jessi Slaughter.  Jessi’s computer is in her bedroom where she creates webcam videos and socializes in chat rooms.

Jessi recently received bullying messages from “haters,” as she calls them, while in a live video chat room.  The attacks against her included her home address and telephone number that were posted on Internet message boards.  Anonymous 911 calls led police to Jessi’s house in the middle of the night, followed by several death threats. 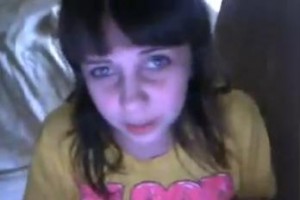 In response, Jessi recorded a profanity-laced video that she posted on YouTube.  In it she said  “I’m happy with my life, okay?  And if you can’t, like, realize that and stop hating, you know what?  I’ll pop a glock in your mouth and make a brain slushy.”  The bullying toward her and her family continued after her YouTube audience went viral.  Jessi is reportedly receiving counseling and a police investigation continues into the identification of her attackers.

Tips for Parents of young users: