These 20 faces should end the debate – it’s time to legislate! 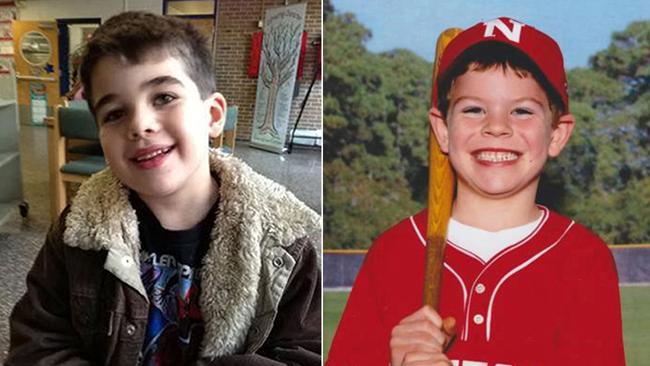 Senator Diane Feinstein of California will introduce a bill into Congress in January, 2013. Reportedly it will ban the sale, possession, transfer and importation of assault weapons and clips that hold more than ten bullets. Feinstein was successful in 1994 in writing a similar law that passed but expired ten years later and wasn’t renewed.

The impetus for this latest round of debate over the meaning of the Second Amendment, as you most assuredly know, was the school massacre in Newtown, Connecticut on December 14, 2012.  The names, photos and ages of the twenty 6 and 7-year-old children have been made public and are shown below. We suggest they be prominently displayed in the U.S. Senate and House of Representatives during the 2013 session. Our elected officials need a reminder that we now have faces to view when considering this and other bills on the subject.

We realize this is unlikely to occur and recognize it would be unduly prejudicial to their deliberations. However, we cannot forget the loss of these innocents. There is no better reason to take action now in order to prevent another such tragedy. Perhaps a display of these photos on the capitol steps in Washington or volunteers walking with these photos on a sandwich board where our elected officials can see them. We must keep these children front and center during the debates of 2013. 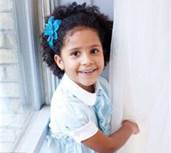 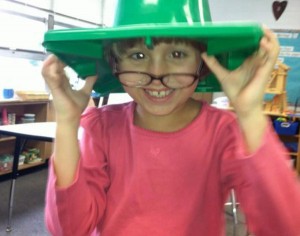 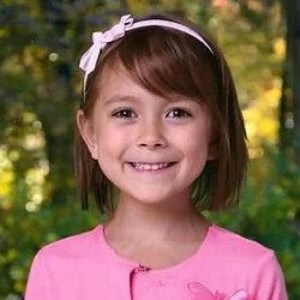 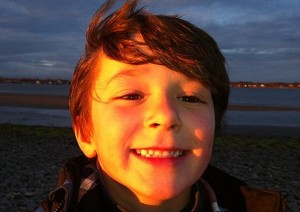 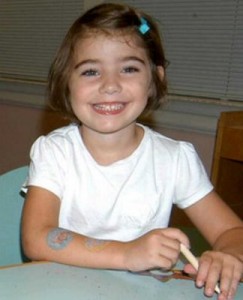 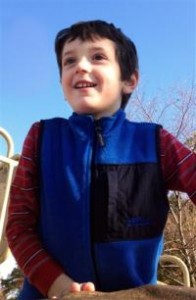 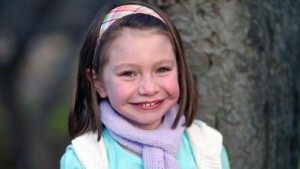 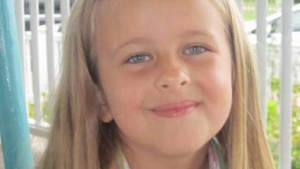 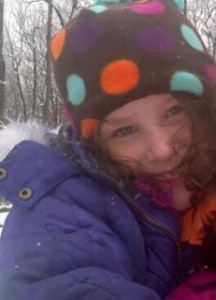 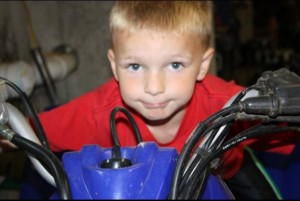 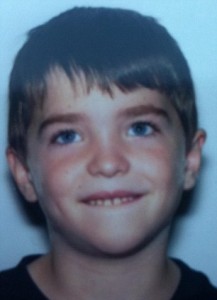 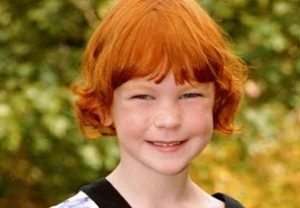 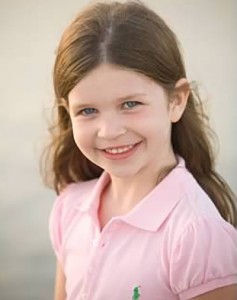 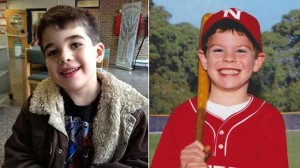 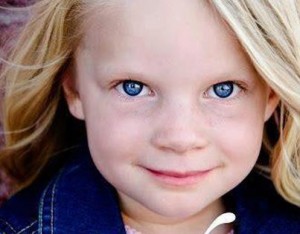