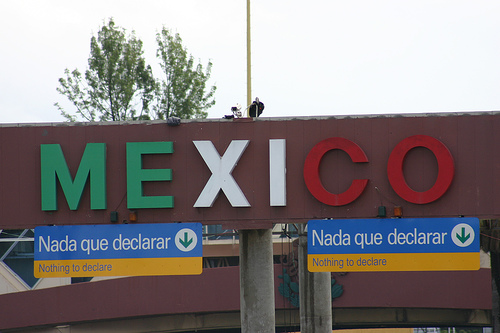 2009 witnessed an 83% increase over 2008 in the number of teenagers caught smuggling drugs into Arizona from Mexico.  130 minors were apprehended  –  most were Americans with family members in Mexico.

Drug cartels recruit the teens telling them they won’t face major punishment if caught.  Once arrested and charged, the teens find out differently.  In Yuma County, Arizona which borders Mexico, almost all 17 year olds are charged and prosecuted as adults for running drugs as are many 15 and 16 year olds.  Bringing drugs into the United States carries a sentence of 5 years in prison.  Some offenders are allowed to plead guilty to a lesser offense, attempted importation, which reduces the prison time to 3 1/2 years. 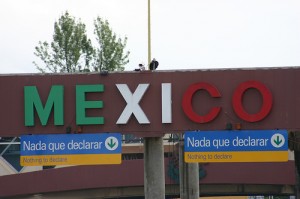 Some of the teens who strap small amounts of marijuana to their bodies are granted probation.  Those with larger amounts are sentenced to jail or prison.  If prosecuted in federal court, the juvenile faces a maximum of 5 years in prison or until age 21.

Yuma County has developed programs to educate youth about the realities of smuggling drugs.  A mock sentencing program is presented at area high schools and at a local after-school jobs center.  The federal government has also started a campaign to warn students about the dangers and consequences of drug smuggling.  The program is presented by border agents and includes a video of an arrest reenactment.