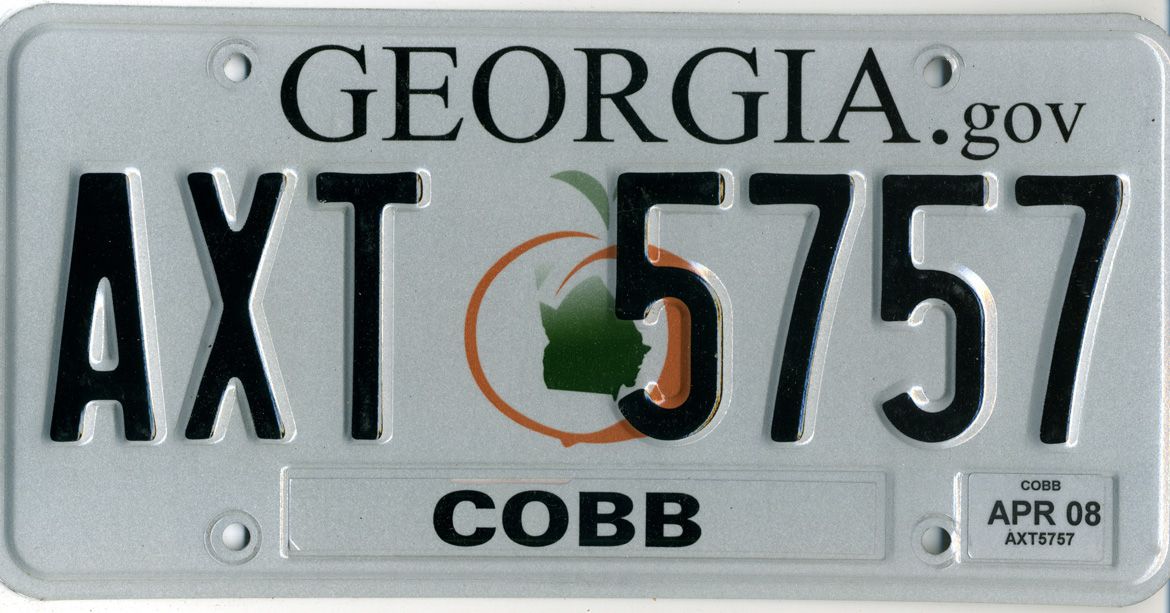 In the state of Georgia the Department of Driver Services, which issues personalized or vanity license plates, says these phrases are inappropriate. 30-year-old James Cyrus Gilbert, is openly gay and applied three times in  January, 2013, for plates stating “GAYPWR,” “GAYGUY” and “4GAYLIB.” Each time he was denied because the state prohibits any tag that “is offensive, profane, or defamatory in nature.”

Gilbert has filed a lawsuit against the Department claiming a violation of his free speech rights. He is represented by First Amendment lawyers who allege that the state’s “bad tag” list is unconstitutional. The state’s list includes over 10,000 banned names such as 1JESUS, 1GOD1, IRAQ and  2BUDDA. 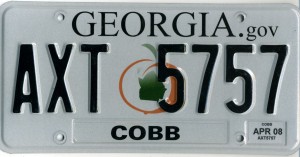 Gilbert commented that “It’s not like I was asking for something that was vulgar or over the top, . . . I am a gay man. I am a taxpayer. I pay my bills just like everyone else. If I want to have “GAYGUY” or “GYPOWER on my license plate, I should be able to do that.”

What do you think? What will be the outcome of his lawsuit? Is a saying or statement on a license plate covered by the First Amendment? Isn’t it expression of one’s choice that shouldn’t be regulated by the state even if it’s a viewpoint that isn’t universally accepted?