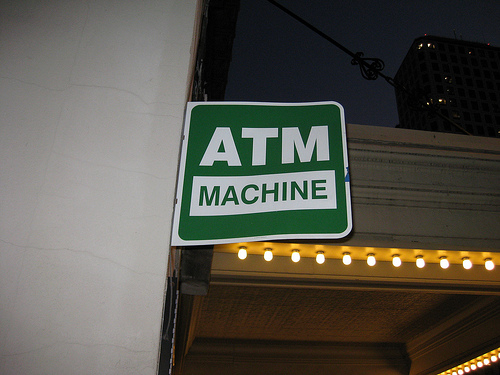 With the help of 16-year-old Snow White Schwartzmann, the National Federation of the Blind is pushing two bills in Congress this year.  Snow is a blind Arizona high school student.  She was in Washington, D.C. recently and attempted to meet her congressman, Representative Jeff Flake.  He was traveling at the time but she persisted and met him shortly after at his Arizona office.

The Technology Bill of Rights for the Blind would require that touch-screen technology be more accessible to people who are visually impaired.  That would include everything from airport kiosks to ATM machines.  The Pedestrian Safety Enhancement Act would require hybrid-electric vehicles to emit a noise so blind people and others would know of their presence. 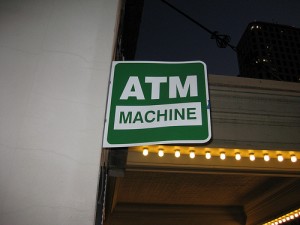 Regarding the Pedestrian Act, Snow stated “It’s not just for blind people.  People who can see might be riding their bikes and not listening, and that could be dangerous.  So it could be for anybody.”  She further commented on the technology bill that “This law is going to make it easier for blind people to be more independent, and it’s important to me to be independent in my future.”

To track these bills. go to www.govtrack.us and search for: