Can I be tried in adult court? 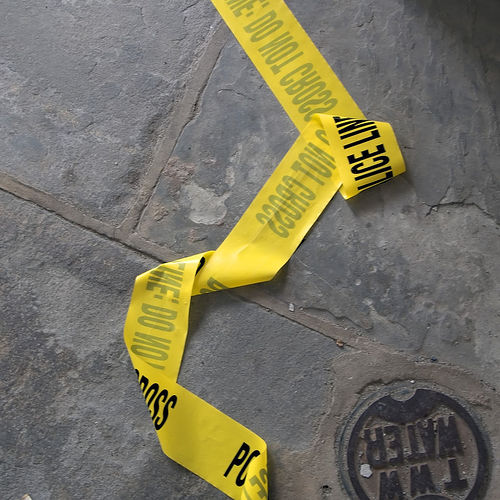 Regardless of your age, if the crime is serious, the prosecutor may file charges against you in adult court or ask the juvenile court to transfer you to adult court. All states have a procedure that allows juveniles to be tried as adults. Some states have adopted an automatic transfer rule, which means you go directly to adult court for certain crimes.

Drastic changes in the juvenile justice system have occurred in the past few years. Due to an epidemic of juvenile crime, a get tough attitude has swept the United States. Most states have changed their laws to put more teenagers in the adult system. The philosophy of treatment and rehabilitation is giving way to longer sentences and fewer services for certain minors. 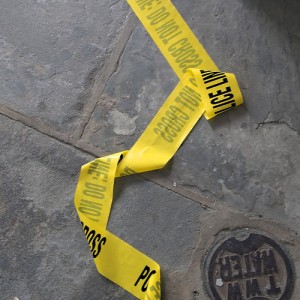 Sixteen-year-old Morris Kent* was on probation when he was charged with rape and robbery. He confessed to the charges and was transferred to adult court. No investigation was done before the transfer, and the court didn′t state the reasons for sending Morris to the adult system.

He was found guilty and sentenced to thirty to ninety years in prison. The U.S. Supreme Court reversed the transfer, stating that Morris, although a juvenile,was entitled to full due process—which meant a hearing, investigation, and a written statement of the court′s decision and reasons.

Since Morris′s case, any juvenile charged with a crime, with a possibility of transfer to adult court, is entitled to full due process. A lawyer is appointed to represent you. It′s the prosecutor′s job to present evidence to the court regarding the seriousness of the charge and why you should be tried as an adult rather than a juvenile. Your lawyer will argue in favor of you staying in the juvenile system for treatment and rehabilitation.

The court must determine not only what′s best for you but also how to protect the community from you until rehabilitation occurs. Community safety is a priority. Some of the factors the court considers include your age and level of maturity, the time remaining to work with you in the juvenile system, the seriousness of the crime, your criminal history, family support, and whether services have been offered to you in the past. 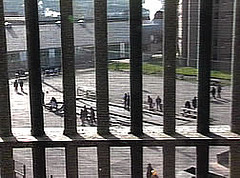 This also means that the penalties usually reserved for adults now apply to you—including a number of years in prison, and in some cases, a life sentence with or without the possibility of parole. In January, 2011, the U.S. Supreme Court ruled that “There is no right under the federal Constitution to be conditionally released before the expiration of a valid sentence, and the states are under no duty to offer parole to their prisoners.”  (Swarthout v. Cooke, Supreme Court Jan. 24, 2011).

Update:  In a report** published in March, 2011, fewer teenagers are being sent to adult court on criminal charges. Due to a five-year trend in changing laws that send teens to adult court, budget deficits and deaths of incarcerated teens, states are keeping more juveniles out of the adult system. Statistics show that about 250,000 youths younger than 18 are prosecuted in adult court annually, while 3,000 were held in adult prisons in 2009.*** Studies have shown that youth sent to adult prison are more likely to commit future crimes and end up back in prison than youth sent to juvenile lockups. Keeping teens in juvenile custody gives them an opportunity for schooling, counseling and other programs that reduce the recidivism rate.
The author of the report, Neelum Arya stated that “Incarcerating youth in adult prison is the most expensive option that consistently produces the worst results.” Juvenile facilities must offer schooling, counseling and other programs that adult prisons don’t.

As of 2014, there were 22 states and the District of Columbia that had no minimum age to try a juvenile in adult court. See here for a breakdown of states and ages.

More information about Morris Kent is available at “Teens Take It To Court [Young People Who Challenged the Law and Changed Your Life]” by Free Spirit Publishing (2006).

When Michael Bever was 16-years-old, he and his older brother (age 18) stabbed their parents, two younger brothers and their 5-year-old sister to death. Michael was charged as an adult and a jury convicted him of five counts of first degree murder. In 2018, the Oklahoma teen was sentenced to serve five consecutive life sentences. Under state law he must serve 215 years before he’s eligible for parole.