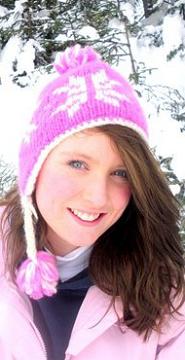 She was described as beautiful, kind and caring with a vivacious zest for life. However, 15 year old Holly Grogan of England froze up when it came to dealing with bullies at school. It got so bad, she switched to a private school. 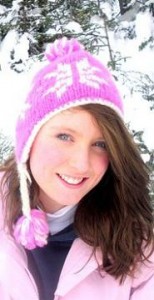 But the bullies followed her. Reportedly, girls at her old school got word to girls at the new school to bully her, and they did just that. She was subjected to a torrent of abusive and humiliating comments on her Facebook wall. When she was called names she didn’t know how to respond, according to her close friend, Chloe.

By September, 2009, the bullying had become unbearable. Holly ended her life by jumping off a bridge into traffic. Her parents and older brother are devastated and in a statement said that her “beautiful smile and infectious laugh” would be remembered by everyone who knew her.

Think before you post or send a message – unintended consequences may be life changing. 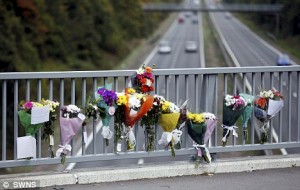