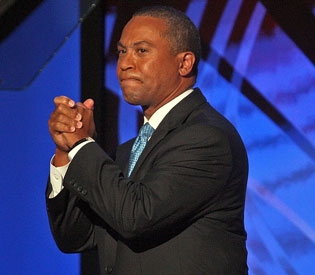 Admitting that he had been bulied as a kid, Massachusetts governor Deval Patrick issued a warning to all school bullies. In February, 2010, he went to an elementary school and over the school intercom stated “No bullying, because if I hear about it I’m coming back to deal with it myself.”

Governor Patrick received an email from a 9-year-old boy asking for his help. “For this young man it was a safety issue, you could tell it was affecting his experience across the board, he was so clearly distracted. It took a lot of guts for him to reach out.” 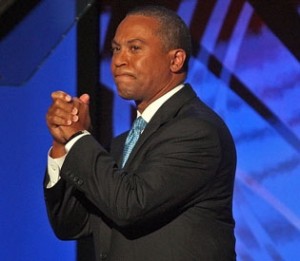 The victimized boy spoke with the governor but didn’t want him to approach the bully or talk with him. Following the governor’s intercom comments, bullying was discussed in the classrooms with the teachers and students.