Have your parents e-grounded you? 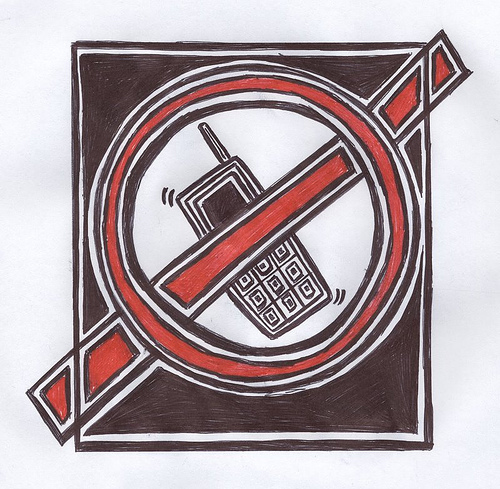 In the past, poor grades or misbehavior resulted in suspended privileges including an earlier curfew, a cancelled event or loss of use of the family car. The restrictions usually lasted a set time before being reinstated. If you reoffended the consequences would increase.

Today, nothing gets a teen’s attention better than being e-grounded.  Taking away the cell phone or Facebook account not only makes a point but results in better test scores and higher grades. In a recent PEW Internet and American Life Project report, 62% of parents said they had taken away a cell phone as punishment.  Parents report that the first few days of being grounded from the digital world are rough for all, but soon the discipline is accepted and adjustments are made. Teens and parents have recognized the benefits of being unplugged even for just a week or two. 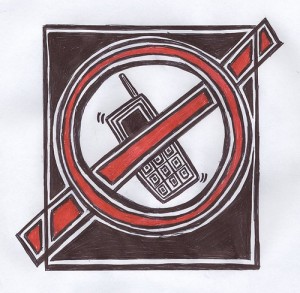 Harvard psychologist Richard Weissbourd commented that “It’s like taking away a weekend or a couple of weekends. It’s a deprivation of social connections in the same way.” One parent whose son had a lapse in judgment while his friends were over, required him to ‘friend’ her on Facebook so she could monitor his wall for a while. She commented that teens deserve privacy as long as they don’t violate your trust. Obviously, it’s a balance that has to be struck between teen and parent.

As this story was being written, it was announced that Pennsylvania University was taking all social media down for one week on campus as an experiment.  Faculty, students and staff will not have access through the campus system. Students are expected to complete a survey after the week ends and an essay about their experience.

Did you know that in South Korea, 80% of those under 18 own smartphones compared to 70% in the U.S. The Korean government passed a law in 2015 requiring all users under 18 to download an app that allows parents to supervise their kids’ phone usage and location.