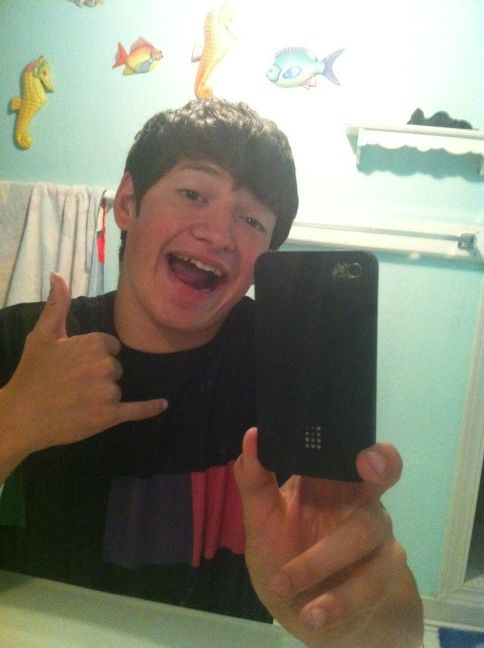 The first issue of the 2012-2013 school year’s student newspaper in Oregon was censored in October, 2012. The Bronco Blaze published a story about two Twitter accounts about Parkrose High School. One account created in August, 2012, tweeted negative and profane comments about the school and its students. More than two dozen students were named with approximately forty critical tweets posted. The second account was created by junior William Toscano who responded with positive comments.

“After I saw RatchetParkrose and all the negativity it was creating, . . . I wanted to do something about it, and I thought it would be a huge thing for our school to not only come together, but also learn to shrug off the hate and negativity from RatchetParkrose. It was just time that something was done.” Toscano said. 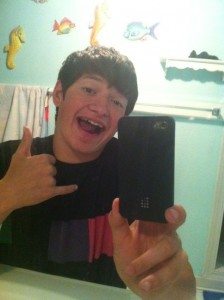 The Bronco Blaze included a screenshot of one of the tweets that included the F-word and was printed on the inside of page 1. However, in the article about this incident, the student editors were careful about using the F-word. They used asterisks in place of the letters. It was estimated that 200 of the printed 1,000 copies were removed from the newsstands on campus.  This led to meetings with the principal and school superintendent. A compromise was offered by the school: reprint the papers with the F-word blurred out. The student editors rejected the offer believing they had a right to print the story as it was.

Oregon has a Student Free Expression Law that protects student media from censorship unless the contents are illegal or disruptive to the educational environment. The matter remains under study by the school’s lawyer with an expected resolution soon.

We commend William for putting a positive spin on this and standing up for his classmates. Using social media to combat online bullying is effective. Bullies need to be educated and made aware of the consequences of irresponsible speech.