How important is your yearbook photo? 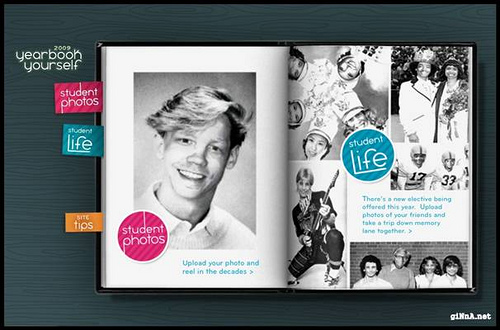 Ceara Sturgis is a 17-year-old senior at Wesson Attendance Center in Jackson, Mississippi. She is the goalie on the school’s soccer team, plays the trumpet and is an honor student.

She is also gay and hasn’t tried to hide it. For her senior yearbook photo she wants to wear a tuxedo, not a dress. Her mother said she doesn’t even own a dress. The school is against breaking tradition but is on notice from the ACLU that legal action will be taken if her rights are violated. No response from the school has been reported yet. 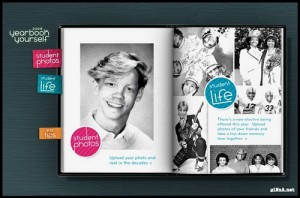 Ceara issued the following statement: “I feel like I’m not important, that the school is dismissing who I am as a gay student and that they don’t even care about me. All I want is to be able to be me, and to be included in the yearbook.”

Update: After receiving a letter from the ACLU, Ceara’s school has continued to refuse to include the senior photo in the yearbook since Ceara is wearing a tuxedo. It is unknown at this time whether a lawsuit against the school will  be filed. 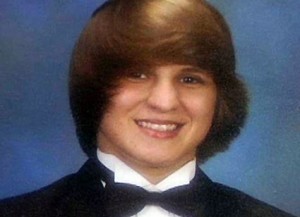 A lawsuit was filed by Ceara with the help of the ACLU against the school district for gender discrimination under Title IX and for violating her equal protection rights under the law. In September 2011, a federal court denied the school district’s motion to dismiss, so the lawsuit will continue to move forward. Mediation has been ordered and if an agreement isn’t reached, trial preparation will begin. Ceara commented, “A weight has been lifted off my shoulders to know now that this was important enough for me to have my day in court.”

Another issue regarding school yearbooks concerns “equal time” for all students. It’s a common practice and human nature to check the index for your name to see where you are in the book and how many times you appear. One school in New Jersey has taken a different view of this social registry approach. The goal of the yearbook staff at Scotch Plains-Fanwood High School is for every student to appear twice regardless of how active he or she is or how popular. “Everyone deserves to be remembered” says Lauren Williams, 17, a senior on the yearbook staff. Contrary views argue that if a student contributes more to the school, their participation should be recognized in additional photos in those activities. What do you think? Should a school strive toward equality in this regard?