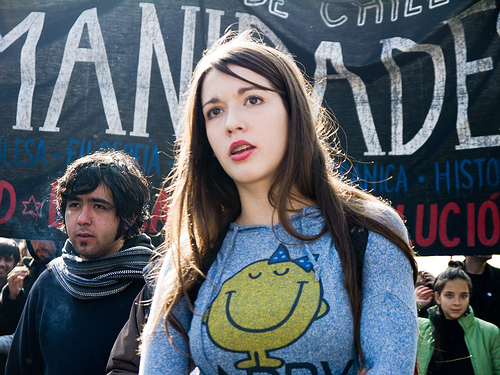 Hazing laws exist in most states to protect students from serious harm, usually physical, and even death as there have been too many tragic outcomes from what may have been intended to be innocent and fun student initiation-type rituals. Knowing what it means to haze, what to do about it and how to prevent it can seriously help stop the serious emotional scars that hazing can leave as well as the more obvious physical and even potentially lethal effects. 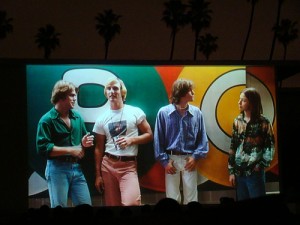 Hazing has been defined as the subjection to harassment or ridicule. StopHazing.org decsribes three types of hazing – subtle, harassment and violent. Hazing is often associated with college and part of the initiation into a fraternity or sorority; however, it’s extremely common in high school sports as well as other types of extra-curricular activities.

Most schools, both high schools and junior highs, have zero tolerance policies against hazing by their students. Anti-bullying policies also come into play in many hazing type incidents. These policies allow for a wide range of disciplinary action by the school including expulsion, suspension and reporting the incident to the police.

Last fall, two Andover High students were expelled and at least five others were kicked off the basketball team after an atrocious hazing incident occurred that summer at a basketball camp. Two underclassmen were forced by older players on the team to play a game of “wet biscuit” where the loser is required to eat a semen-covered cookie. A criminal investigation was conducted by the police, but it appears that criminal charges were not filed. In fact, two of the boys who were suspended filed civil lawsuits against the school requesting that the suspensions be erased from their school records as they were acting out of fear of the ringleaders of the hazing incident.

Hazing is illegal in 44 states. It may be charged as a misdemeanor or a felony depending on the state law as well as the facts and circumstances of the hazing incident. Last year, the tragic death of Robert Champion, a student and drummer in the marching band at Florida A & M University, caused many states to take a closer look at their hazing laws. Robert died on a charter bus while the band traveled to an away game. He was the victim of a horrific hazing incident that involved a ritualistic beating. Thirteen students are facing charges involving his death, 11 of whom face felony “homicide by hazing” charges.

A person who witnesses hazing, but does not report it may face legal consequences such as having to pay a fine.

September is National Campus Safety Month, so whether you are in high school or college, take the pledge to stay safe and help keep your friends and peers safe. Check out what you can do to spread safety and promote a healthy environment on your campus. Also, check out the Circleof6 app that allows you to connect with friends to stay close, stay safe and prevent violence before it happens.

For additional information, help and resources about hazing, check out StopHazing.org and HazingPrevention.org.