Is it legal for a school to tell your parents that you’re gay? 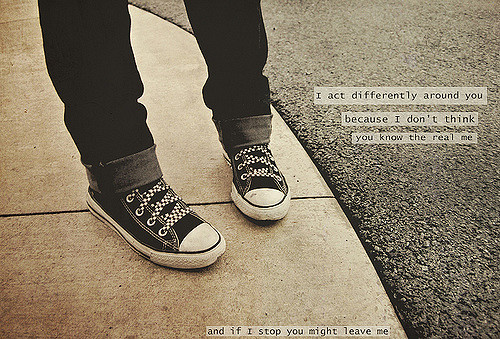 In 2011, a teacher at Willowcreek Middle School in Utah, assigned the class to create an ad that said something about themselves. A 14 year-old student made a poster where he came out to his classmates. He agreed to allow the poster to be publicly displayed alongside the others. However, he asked the teacher not to tell his parents since he had not come out to them. School officials were worried about him being bullied and told his parents that their son was gay.

Should student privacy rights extend to information about their sexual orientation? Are school officials who out students, regardless of the intent behind the outing, acting in violation of this privacy right? It has been argued that some minors are harmed when school officials “out” them without their consent, even when such outings arise from a desire to protect the minor rather than out of malice. Students, rather than parents, teachers, or school administrators, should control who is made aware of their sexual orientation or gender identity, and when such disclosures occur. Courts have found that minors have the right to keep certain personal information confidential.*

On the other hand, is the argument that schools have a legal and moral obligation to maintain a safe and hostile-free environment at school. That includes protecting students from traditional and cyber-bullying. If bullying occurs once an “outing” is broadcast at school, is the best way to confront the wrath of bullying to engage the parents and, thereby, create another problem for the student? Not all parents welcome the news or handle it appropriately.

Opponents of student privacy in matters of sexual orientation question if schools should become “safe places.” They assert the traditional judicial recognition that the “interest of parents in the care, custody, and control of their children” is paramount.**

To read more on this subject, take a look at the following article and response:

**Christopher A. Ferrara, Customizable “Sexual Orientation Privacy” for Minor Schoolchildren: A Law School Invention in Search of a Constitutional Mandate, by Christopher Ferrara, 43 J.L. and Educ. 65 (2014).