LGBT discrimination in the workplace 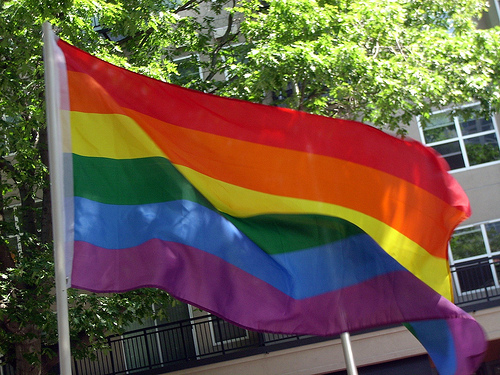 On July 1, 2014, President Obama announced at a LGBT Pride Reception at the White House that he would be issuing an executive order banning federal contractors from discriminating against employees on the basis of their sexual orientation or gender identity.

Such a law has been a long-time coming. Congress has failed to pass legislation in this regard although the Senate passed a bill in 2013. It has languished in he House of Representatives ever since. The executive order only applies to federal contractors. 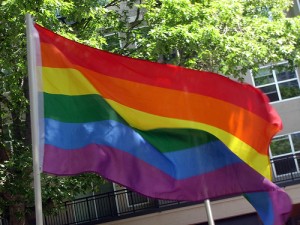 Update:  On July 21, 2014, the President signed an executive order banning workplace discrimination against LGBT federal employees and all contractors with the federal government.