Lower drinking age to 18? What do you think?

College presidents from 100 well-known U.S. universities are calling for a discussion about lowering the legal drinking age from 21 to 18.  Did you ever think this would be a serious debate?

Schools including Syracuse, Tufts, Duke and Dartmouth universities are among those schools pushing the discussion about this.  The pros and cons include: 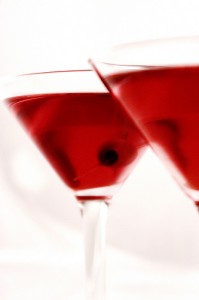 What do you think about this proposal?  Should the drinking age be lowered to 18, including those still in high school? Would this have an effect on high school events, football games, proms, driving on campus?  Across the nation, laws are tightening on new drivers – should alcohol be thrown into the mix?