Mom covers for son who took weapons to school 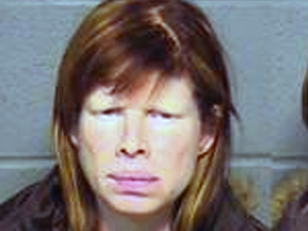 Most students are aware of their school’s zero-tolerance policies regarding drugs and weapons.  Numerous examples of zero-tolerance enforcement are on this site.

From Hartford, Connecticut has come a new take on the subject.  In October, 2010, a 12-year old boy at Burns Elementary School brought a BB pistol and folding knife to school.  They were found in his backpack. 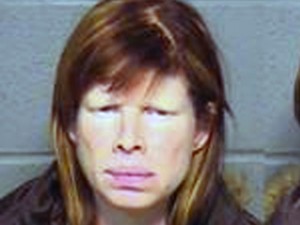 At first, Sylvia Mojica explained that she sent her son to school with the weapons so he could protect himself from bullies.  An investigation concluded that there were no reported incidents at school.

The mother admitted lying to protect her son from going to jail.  There had been confirmed incidents with boys in the neighborhood, but none at school.  She commented that he was getting harassed and threatened on a daily basis for at least two weeks.

Ms. Mojica was arrested and charged with risk of injury to a minor.  The boy was issued a summons to appear in juvenile court for carrying a dangerous weapon.  He also faces suspension or expulsion.

Update:  In January, 2011, state prosecutors dropped the charges against the boy’s mother.  Her son was charged in juvenile court with carrying  a dangerous weapon. Mother reports that the charge has been dropped.