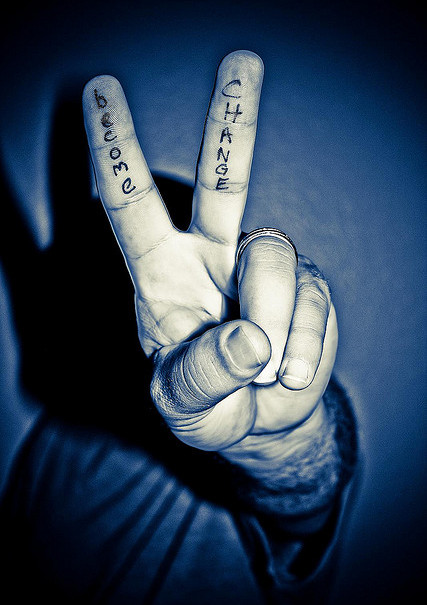 Happy New Year, class of ’16 and younger. It’s a new year and of course there are new laws on the books in every state. Here we highlight a few of the biggies.

Are there any other noteworthy new laws out there affecting your life today or your future? Please share with us and we’ll keep a running list throughout the year of laws youth should know about.