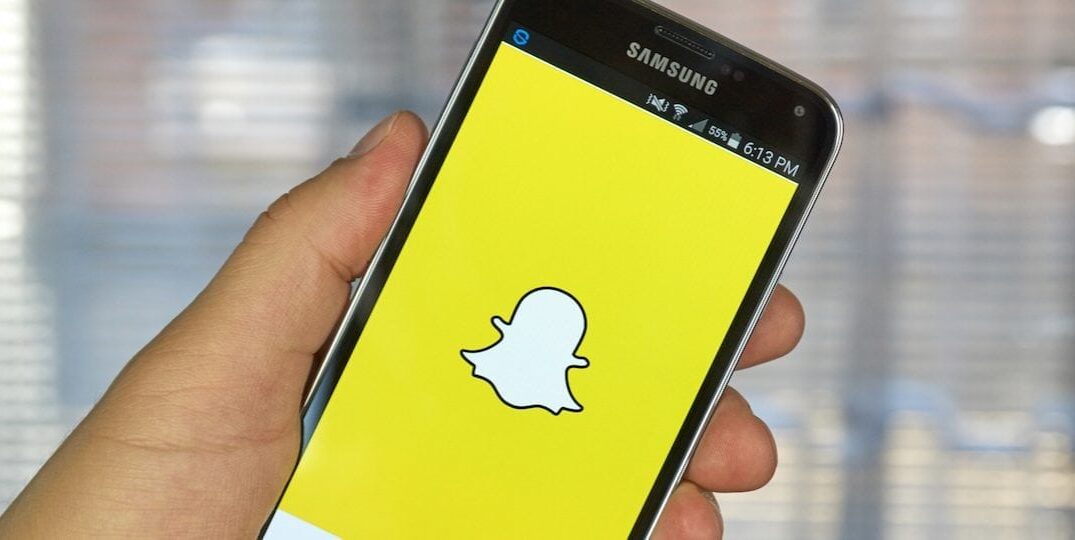 In 1969, the U.S. Supreme Court ruled that children and teenagers have constitutional rights that must be respected by school officials. This case involved the display of black armbands in protest of the Vietnam war. A school district in Iowa prohibited students from wearing the armbands at school. A violation of the rule would result in suspension. Several students challenged the rule, taking their fight all the way to the Supreme Court.

After four years of litigation, the court crafted a test that continues in 2021 to determine whether students’ freedom of speech and expression can be restricted. The court emphasized that students are “persons” under the Constitution in school as well as off-campus. Their fundamental rights must be respected by the state.

The case of Tinker v. Des Moines Independent Community School District* has been the law regarding student speech for over fifty years. It has been repeatedly referred to and tested in state and federal courts. The “substantial disruption test” created by Tinker holds that a student’s freedom of expression at school isn’t unlimited. If the expression is “materially or substantially” disruptive to the normal course of events at school, or if it impinges on the rights of others, it may be restricted. Over the decades since the Tinker decision, the Supreme has approved school restrictions/discipline involving speech about drugs, vulgar or sexual expression, and expression in print (school newspaper, yearbook, theater, etc.).

The court has also addressed Internet content and the role public education plays in monitoring students online posts. In 1997, the Court ruled that Internet speech is protected by the First Amendment. However, it has never addressed the issue of off-campus student speech and whether a school may discipline a student for posts created away from school, on a weekend and by using a private computer, cellphone or other digital device. Courts across the country have come down on both sides of the issue.

Finally, tomorrow, April 28, 2021, this issue is squarely before the Supreme Court. It involves a 14-year-old sophomore in Pennsylvania who failed to make the varsity cheer team.** In a profanity-laced rant, B.L. (Brandi Levy) used her private Snapchat account to vent her frustrations with the school. The school removed B.L. from the junior varsity team for one year and she and her parents filed suit against the school district. A decision is expected by the end of June, 2021.

Of interest in the case is that Mary Beth Tinker and her brother, John Tinker, are listed parties to this lawsuit, filing a friend of the court brief stating their position. Mary Beth and John were the original plaintiffs in their armband challenge in the 1960s.

Update: On June 23, 2021 the Supreme Court ruled in B.L.’s favor. In an 8-1 decision, the court found that the minimal disturbance at the school as a result of Brandi’s post did “not meet Tinker’s demanding standards.” The court analyzed the facts of the case and applied Tinker’s substantial disruption test. Finding none, the school’s discipline violated her First Amendment right to speech even though it occurred off-campus during non-school hours. The court stated that “America’s public schools are the nurseries of democracy. Our representative democracy only works if we protect the “marketplace of ideas.””