One year in jail for possessing a cell phone? 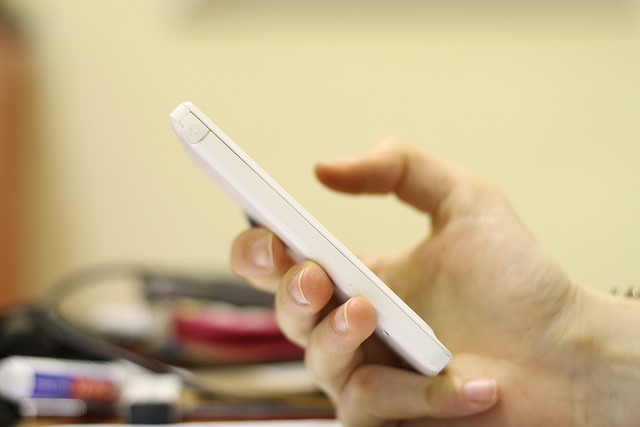 That’s the penalty in Vermont proposed in a bill introduced in the state legislature in January, 2020. State Senator John Rodgers quoted statistics showing cell phones as one of the leading causes of teen deaths. According to the U.S. Department of Transportation, the use of cell phones are involved in 1.6 million car crashes each year, causing a half million injuries and 6,000 deaths. If passed, the penalty for possessing a cell phone includes incarceration up to one year, and/or a $1,000 fine for anyone under 21 caught with a cell phone.

The bill also states that “young people frequently use cell phones to bully and threaten other young people, activities that have been linked to many suicides.” Rodgers went on to comment about the connection between cellphone use and terrorism, extremists and mass shooters. However, he also commented that he has “no delusions that it’s going to pass. I wouldn’t probably vote for it myself.”

What do you think of this bill? Is this a valid use of a legislator’s time just to make a point. What are the chances of this bill passing considering the politician who introduced it stated he wouldn’t vote for it? How would it be enforced? Wouldn’t this lead to more police stops and interrogation? Can the state’s judicial system handle the expected increase in litigation, not to mention expenditure of scarce resources?