Our Union is now “a little more perfect” 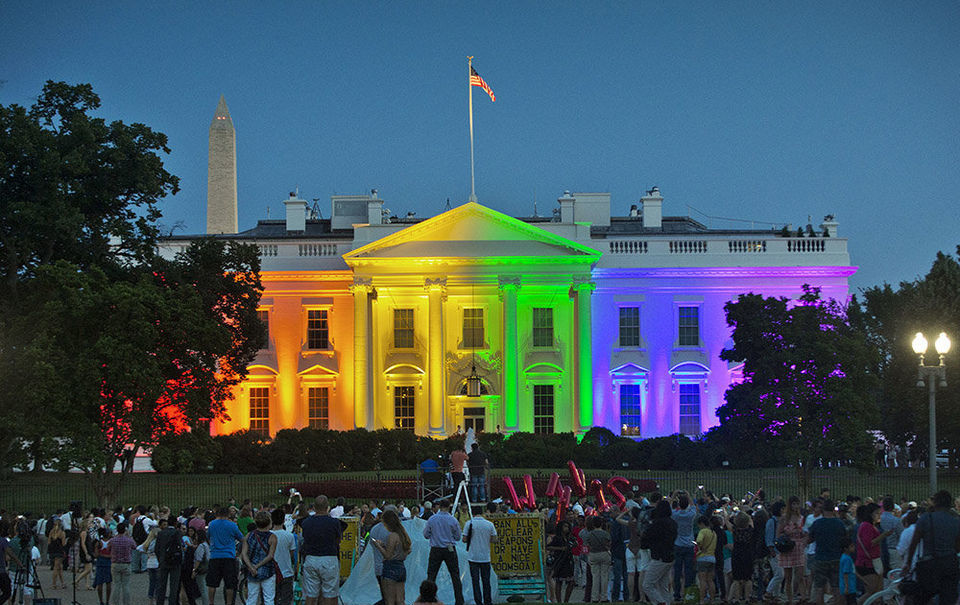 On June 26, 2015, the U.S. Supreme Court approved unions in the LGBT community as legal. In a 5 to 4 decision, the majority of the justices rendered gay marriage available to all Americans including those states that banned such either by laws, voter initiatives or court rulings.

Justice Kennedy wrote for the majority:  “No union is more profound than marriage, for it embodies the highest ideals of love, fidelity, devotion, sacrifice, and family,” he wrote. “In forming a marital union, two people become something greater than once they were.” 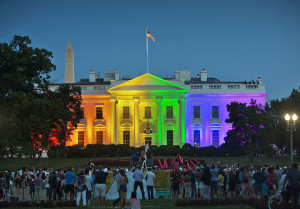 “They ask for equal dignity in the eyes of the law,” Kennedy wrote of same-sex couples in the case. “The Constitution grants them that right.”

Shortly following the reading of the Court’s decision, President Obama spoke at the White House saying the ruling “will strengthen all of our communities” by offering dignity and equal status to all same-sex couples and their families. He called the ruling “a victory for America.” The day ended with the White House lit up in rainbow colors.