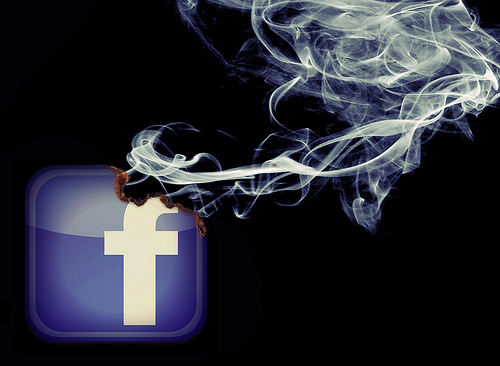 Once again, we see another incident of careless speech but this time it’s not by teenagers. Adults are just as capable of offensive and irresponsible communication.

Two assistant public defenders in Florida were fired in July, 2014 for hate speech posted on Facebook about Palestinians. Their comments were reportedly in response to the killing of three teenagers in Israel by Palestinian extremists. Bruce Raticoff wrote “That’s why the Palestinian people are considered the cockroaches of the world. Reprehensible and despictable with utter disregard for civility and humanity. Burn them to the ground.” Gary Sheres “liked” Raticoff’s post and added his own comments.