Religious message may be part of school fundraiser 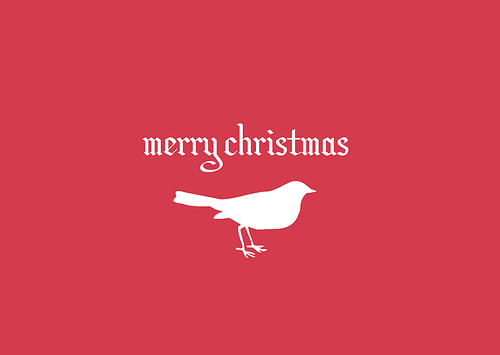 The Pattison Elementary School in Katy, Texas, decided to do a fundraiser for art supplies. Through a third-party vendor the school allowed parents to choose artwork created by their children as well as from several stock messages for inside the twelve holiday cards.

The school allowed Merry Christmas and Peace on Earth messages and others recognizing Hanukkah and Kwanzaa. However, they turned down the selection that read: “And she shall bring forth a son, and thou shalt call his name Jesus; for He shall save his people from their sins.” 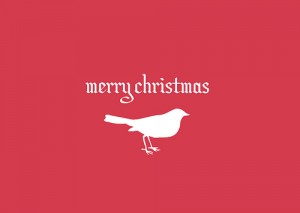 School administrators considered the words to be a violation of the Establishment Clause that states “Congress shall make no law respecting an establishment of religion, or prohibiting the free exercise thereof. . .” The restriction was challenged in court which had to decide if the message crossed the line between church and state. Public schools are called upon often to balance a student’s freedom of religion and freedom of expression with their duty to maintain a neutral and nondiscriminatory environment.

In July, 2010 the federal court * ruled in favor of the parents who selected the religious message. The judge wrote in his opinion that the words were protected by the right to free speech as “clearly private expression” and not a statement by or endorsed by the school. The religious words were an expression of a viewpoint among others included in the cards and as such could not be singled out for  exclusion. “Viewpoint discrimination” is prohibited by the Constitution as well as other forms of discrimination.

The judge also took the opportunity to comment on the difficult task schools face when dealing with religion in public education. Noting that the case began in 2006, Judge Lee H. Rosenthal stated “As this case demonstrates, decisions in such seemingly innocuous and benign activities as elementary school parties and fundraisers for elementary school classes too often lead to protracted litigation.”