Sexting is not just for students 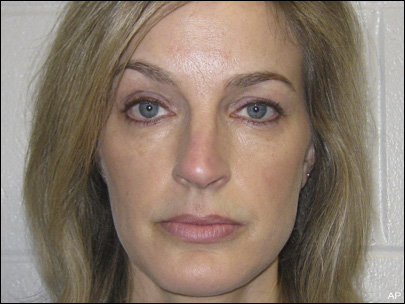 Melinda Dennehy was a language teacher for three years at a New Hampshire high school. In 2010 she sent several photos of herself to a 15-year-old boy at her school. According to the student, the photos portrayed her genitals and she texted him continuously with details of  acts she wanted to perform with him. Dennehy also kissed him on the mouth in a classroom on several occasions. The student sent the text messages on to his friends.

In March, 2010, Dennehy was arrested after the photos were found circulating among the student body. She resigned three weeks later and was charged with a felony count of indecent exposure and lewdness. In January, 2011, she pleaded guilty to a misdemeanor charge of indecent exposure.

At sentencing she was given a suspended jail term on the condition that she have no contact with the student or return at any time to the high school. Dennehy, married and a mother of two children, apologized for her behavior and poor judgment. She also reported to the court that she remains in counseling. 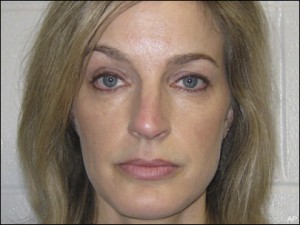 As you know, these incidents of teacher-student contact are no longer unusual. It seems we read about questionable behavior by educators fairly regularly. Do you think any of it is caused by precocious students? Have you witnessed behavior at school between a student and faculty member or staff that made you uncomfortable? What are your thoughts about ‘friending’ a teacher? Is it a good or bad idea?