Should kids be allowed to sue their parents? 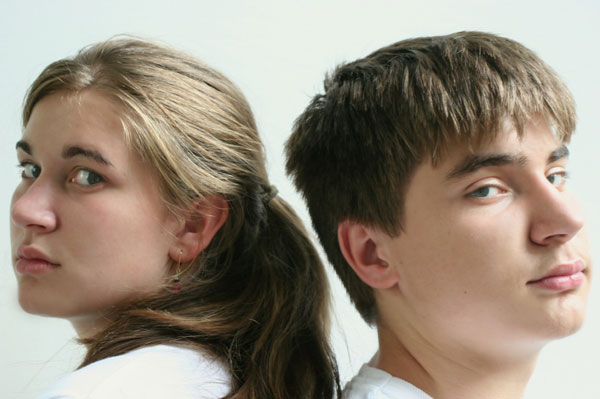 Family and parent-child relationships are challenging enough without courts becoming involved to heighten the aggravation and frustration of daily life. However, some state laws allow lawsuits by children against their parents in cases of severe neglect, wrongful death of a parent or sibling or other specific instances.

If the lawsuit is frivolous or without any legal merit, it should be dismissed by the court. A judge in Illinois did just that in the case of Kathryn Miner and her brother, Steven Miner, II.* Although raised in a luxurious home with their attorney father, they felt their mother did an inadequate job in raising them when they visited her. In 2009, when Kathryn and Steven were 18 and 21, respectively, they sued her for “emotional distress” from “bad mothering.” To support their claim of “intentional and negligent infliction of emotional distress,” they cited examples of Kimberly Garrity’s behavior, including: 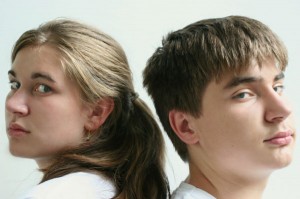 The trial court dismissed the case and Kathryn and Steven appealed the decision. In August, 2011, the Illinois Appellate Court agreed with the dismissal of the lawsuit. The judge who wrote the opinion stated that if Steven and Kathryn had succeeded in their litigation, it “could potentially open the floodgates to subject family child-rearing to…excessive judicial scrutiny and interference.” The suit did not state a legal cause of action nor was Kimberly’s behavior “extreme or outrageous” as required under the law to support a claim of negligent parenting. A final appeal to the Illinois Supreme Court may be taken.

“Such alleged actions are unpleasant and perhaps insensitive, and some would arguably fall outside the realm of ‘good mothering,’ but they are not so shocking as to form a basis for a claim for intentional infliction of emotional distress,” the court ruled.

Courts are reluctant to get involved in matters that should be handled outside of the legal arena. Not everything needs to go to court nor should there be a law about every aspect of life. The U.S. Supreme Court has yet to address the issue of a student’s dress at school preferring not to micromanage the work of school districts. States are also debating whether to criminalize“sexting” or leave it to parents and schools to regulate. What do you think?