Teen athlete decides against competing due to religious beliefs 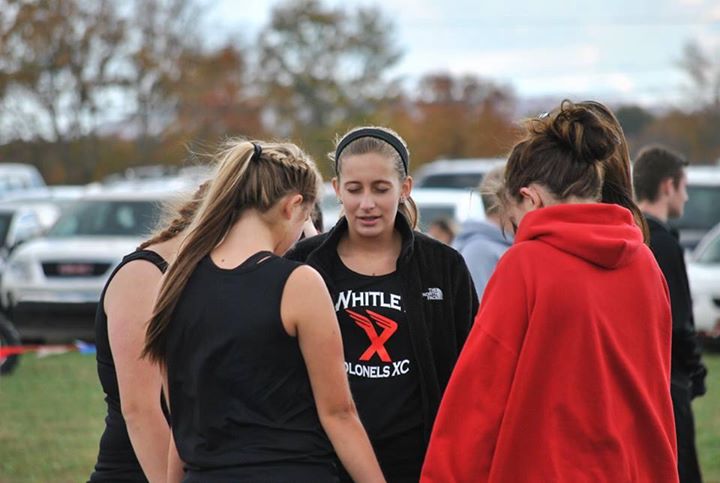 We have written many times about students professing their religious beliefs and exercising traditions and rituals on and off campus. Once again we see a student courageously taking a stand regarding her personal life and strong beliefs in her religion.

Codie Thacker is a junior at Whitley County High School in Kentucky. She was scheduled to run in a regional cross-country race but was assigned number 666. Codie stated that wearing this particular number would go against her religious beliefs. Some consider “666” to be the “Mark of the Beast.” Codie commented that she “didn’t want to risk my relationship with God and try to take that number.” By not running, Codie gave up a chance to compete in the state championships. 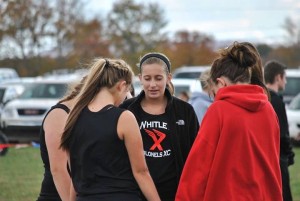 Codie’s coach explained that she asked three different track officials for a different number but was denied each time. Later, the state athletic association commented that had they known that Codie’s objection was based on her belief’s they would have given her a new number.

Regardless of who said what to whom, Codie’s firm stand on principle is commendable. It is her character that will take her far in life.