Teen attitudes improve over past 20 years 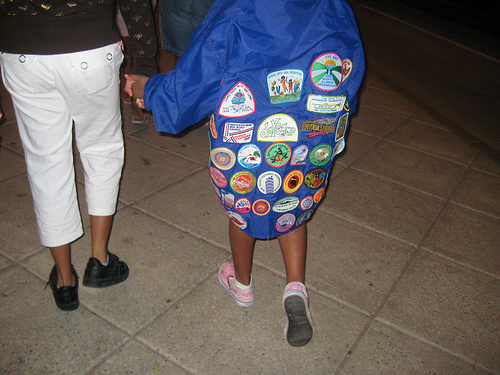 In a nationwide survey of over 3,000 girls and boys in grades three through twelve, more teens are making responsible life decisions than those surveyed in 1989. 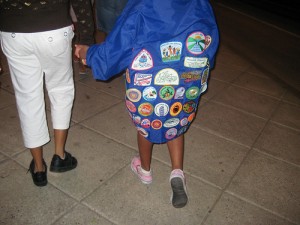 Do any of these percents surprise you?  Are they higher than you thought or lower?  Where do you fall in each of these areas?