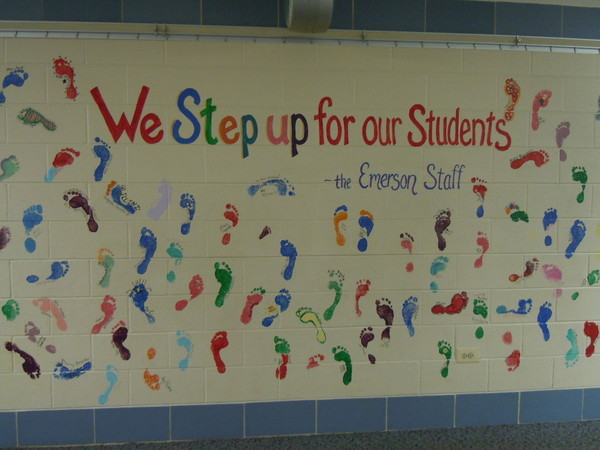 Teen courts or peer juries exist across the  country. See here for an explanation of a Teen Court’s function and jurisdiction. Generally, they are used for minor infractions and keep young offenders out of the criminal or juvenile justice system.

In Illinois, the Park Ridge Peer Jury has been hearing cases involving cyberbullying. In December, 2010 two Emerson Middle School students were charged with harassment by electronic means. The 13 and 14 year old girls created a Facebook page using the name and photo of a classmate. It included offensive and derogatory statements.

After 15 hours of investigation, the police identified the girls responsible for the page. About 80 people at the middle school had been sent “friend” invitations from the page.

The girls are facing sentences of community service, fines and/or letters of apology to the victim. Oftentimes a teen jury is harsher on a fellow student than if the offender appeared before a judge. However, appearing in Teen Court is considered a diversion from the criminal justice system and doesn’t result in a record for the teen.

Read here about teen courts in Los Angeles and their new effort to address bullying, bias and hate crimes.