Teen succeeds in fight for religious freedom in the workplace 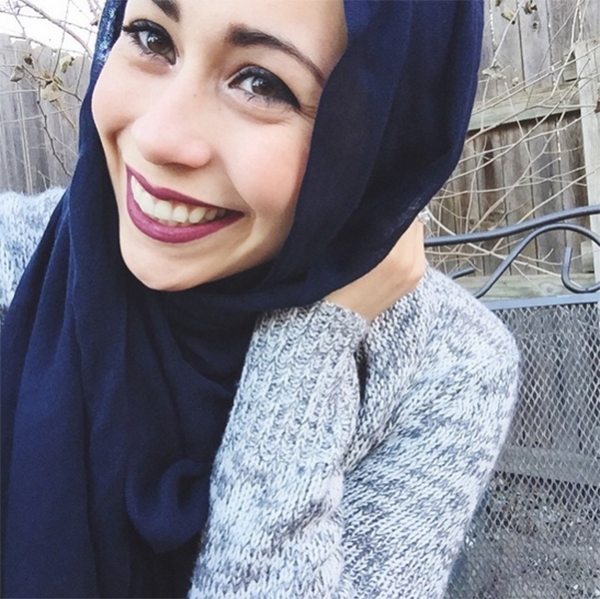 In 2008, 17-year-old Samantha Elauf of Tulsa, Oklahoma, interviewed for a job at clothing store Abercrombie & Fitch. Samantha is a Muslim girl and wore a black headscarf called a hijab to the interview. She was told of the store’s dress code that called for a “neutral look” and prohibited head wear. Samantha was not hired and she challenged the decision since it violated her religious beliefs.

In June, 2015, the Supreme Court ruled 8-1 in Samantha’s favor. The Civil Rights Act of 1964 prohibits employment discrimination based on race, color, religion, sex or national origin. That includes teens as well as adults in the workplace.

The Court ruled that “An employer may not make an applicant’s religious practice . . . a factor in employment decisions.” Justice Scalia wrote for the majority that even if the store didn’t know about Samantha’s religion, it’s suspicion based on her appearance motivated the decision to deny her a job.

Update: In December, 2016, the New York City Police Department announced a change in policy regarding an officer’s dress while at work. Now, officers who are Sikhs may wear turbans and grow beards while in uniform for religious reasons. The beard is limited to a half-inch from the face.