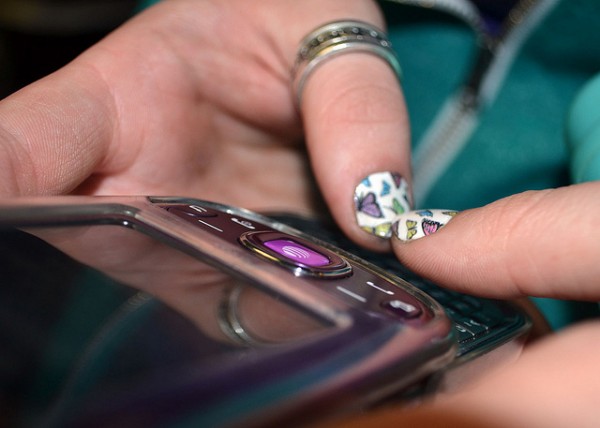 That’s right. An appellate court in New Jersey ruled in August, 2013, that a texter may be held responsible to a third party if a driver is involved in an accident while reading the texter’s message.

Shannon Colonna was 17 when she sent a text to her friend, Kyle Best who was 18 and driving at the time. Phone records showed that within 30 seconds of Best reading the text from Colonna, he hit two motorcyclists causing serious injuries. They survived the accident and sued Colonna for distracting Best while he was driving. 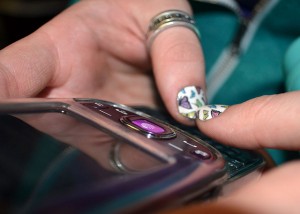 The trial court ruled that insufficient evidence existed to show that Colonna knew Best was driving at the time she sent the text message. The appellate court agreed with the trial court’s decision dismissing the lawsuit but said that “a person sending text messages has a duty not to text someone who is driving if the texter knows, or has special reason to know, the recipient will view the text while driving.” In Colonna’s case, they ruled that the plaintiffs in the lawsuit against her did not present “sufficient evidence to prove that Colonna had such knowledge when she texted Best immediately before the accident.”

The appellate court ruled as follows:  “We hold that the sender of a text message can potentially be liable if an accident is caused by texting, but only if the sender knew or had special reason to know that the recipient would view the text while driving and thus be distracted.” *

This is the first such court case placing third-party responsibility on texters. What do you think of this decision? Is it going too far or should it be left to state legislatures to enact laws on the subject? Some states already have driving while texting laws. Is this a logical extension of those laws?