Judge Tom
how to write a will online
0 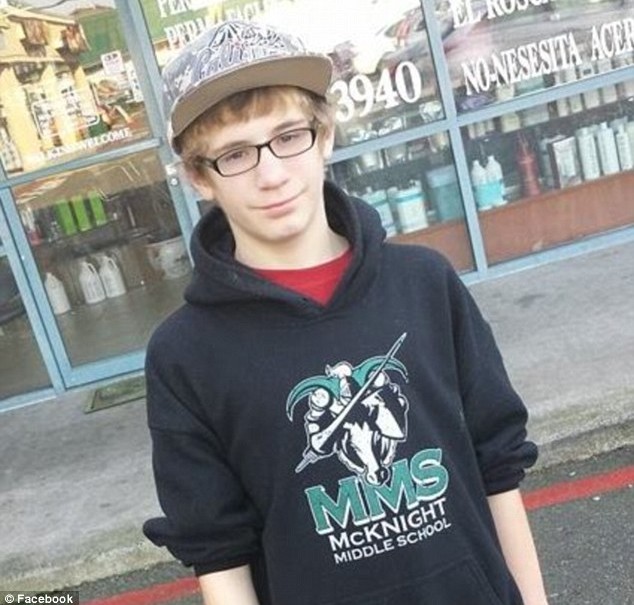 “I’m just, actually, really lucky to be alive. When I think about it, it seems like I was hit by a car.”

This was a statement by 14 year-old Skylar Fish of Renton, Washington. In January, 2016, he allowed himself to be wrapped in duct tape. The duct tape challenge is to see how long it takes to get unwrapped. Some of the challenges are videotaped and posted on social media.

Without the use of your arms or legs, the chances of falling are great. Skylar fell and hit his head on a metal window frame and then hit a concrete floor. He was rushed into emergency surgery because he sustained a crushed eye socket and cheekbone, as well as bleeding of the brain. He came out of surgery with fourteen staples in his scalp. The accident caused a brain aneurysm, and the nerves to his eye were pinched, leaving him with possible permanent damage and blindness.

Give Skylar’s case some thought if you are tempted to try this challenge. We hope he has a full recovery.