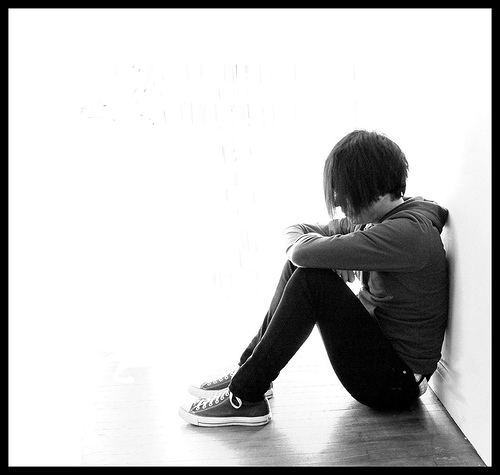 Every year, hundreds of new laws go into effect across the country.

We highlight some of the new laws for teens and parents to know about in 2013. Some of the laws are specifically for teenagers or parents and some are for everyone, but  may have a strong impact on minors and therefore, an awareness of these new laws would be helpful.

1. Let’s talk about SEXT baby.  Pennsylvania joins a growing number of states that are creating a sexting law. The law went into effect in October 2012 and is currently being tested on two middle school students who were caught as the sender and recipient of a sexted pic. The new law allows prosecutors and police to decide the severity of the offense (sexting) and whether a ticket will be issued resulting in no juvenile record or more serious charges and the possibility of jail or probation. 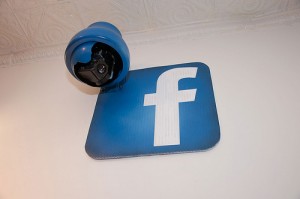 2. Just say no….to giving out Facebook password. Some states are now making it illegal for employers to either request or require social media passwords from employees and job applicants. California and Illinois are the latest states to ban bosses from online snooping along with Maryland, New Jersey and Delaware. In fact, new federal cases and rulings suggest you have a right to tweet about the boss and work without fear of being fired.

3. Is therapy to make gay kids straight legal? The California governor signed this first-of-its-kind bill last year, which was supposed to go into effect on January 1st making it illegal for any mental health provider to provide therapy to minors intended to change their sexual orientation. California would be the first state to ban “gay conversion therapy”, but an appeal has resulted in a three judge panel blocking the law from going into effect while a decision is made as to whether the law violates First Amendment rights of parents and therapists. 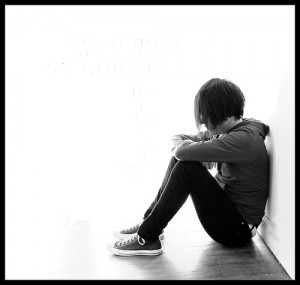 4. Now you’re in New York……! The state’s new “Close to Home” law gives great hope to the treatment and care of delinquent youth caught up in the juvenile justice system in New York.  The law requires that the majority of NYC kids are cared for locally in the city, rather than in large, distant and debilitating state institutions. Reducing the number of kids confined in state facilities and moving them to local or county care is a trend throughout the country.

5. Moms, stick to mocktails. Under the new social host law in Illinois, adults who allow underage drinking in their home will face misdemeanor charges and fined at least $500. Many states already have social host laws in place, so adults including 21-year-olds should know the risk of allowing underagers to partake in a beer pong tournament in their basement. However, if you are a culinary student in Illinois and are under 21, but at least 18, drinking is allowed as part of the educational program.

6. Easier access to the pill. Registered nurses in California can now provide birth control without having to conduct a pelvic exam or without direct physician supervision. However, under federal law teens younger than 17 must have a doctor’s order or prescription to buy the emergency-contraception morning after pill.

7. No txting & driving. Michigan joins 32 other states plus the District of Columbia to ban cell phone usage by teens (or novice drivers) while driving. This new law prohibits the use of hands-on cell phones for any driver with a temporary drivers permit or a level 1 or 2 graduated license. In other words, the new applies to drivers under the age 17. Check out this chart to find the cell phone use and distracted driving laws in your state. 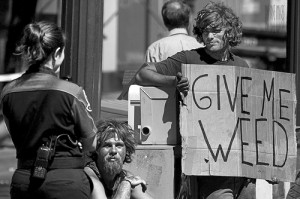 8. Legal can be lethal. Colorado and Washington have become the first two states to legalize the recreational use of marijuana. Keep in mind that you must be 21 and possess less than one ounce. Possession continues to violate the federal law. Meanwhile, Maine attempts to crack down on bath salts by banning 5 other designer drugs that came out to get around the original law. Think twice before getting mixed up with so-called “legal” substances. Not only are they potentially illegal, many of these synthetic drugs have extremely bad side effects.

9. Just for fun. Residents of Wellington, Kansas are now limited to four cats per household; poppin’ wheelies on motorcycles is now illegal in Illinois; and shark fin can no longer be the soup du jour in Illinois since it’s now illegal to possess or sell. In all seriousness though, did you know about the process of shark finning? It’s quite controversial and something Humane Society International has been trying to get banned on a global level.