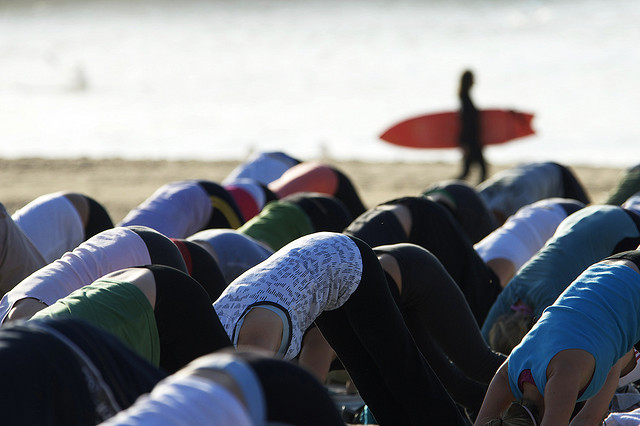 Some public schools offer yoga as part of their physical education program.The Encinitas Union School District in California is one of those districts. J.S. and F.S. Sedlock were students at Capri Elementary where Ashtanga yoga was offered. Their parents objected to this part of the PE program and sued the school district for violating their children’s freedom of religion. They claimed the yoga classes were in conflict with California’s constitution that protected students’ religious rights. 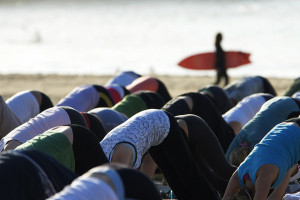 The question before the court was whether offering yoga classes at school constituted an impermissible “establishment” of religion. A California court of appeals decided that

“the program is secular in purpose, does not have the primary effect of advancing or inhibiting religion, and does not excessively entangle the school district in religion. Accordingly, we conclude that the trial court properly determined that the district’s yoga program does not violate our state constitution.”*
What do you think? Because a program may have religious overtones, does that mean it should be banned from a school’s curriculum if it also can be seen as a secular exercise as well? Where do you draw the line between “endorsement of religion” and secular activity?
*Sedlock v. Baird, Calif. Court of Appeal (Fourth District), April 3, 2015.
health & bodyreligionrights at school
Share this