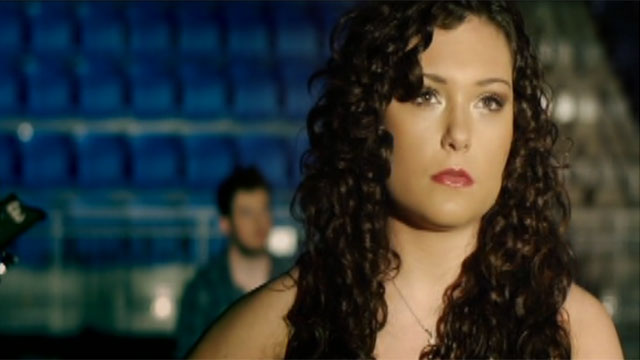 These are the words of Kylie Morgan,  a 15-year-old singer-songwriter in Newcastle, Oklahoma. Kylie has experienced bullying and harassment at school. After hearing about Phoebe Prince, who committed suicide in 2010 at age 15, Kylie “thought her story deserved to be told.” She shot a video at school using some of her classmates. “Phoebe” will be available as a ringtone and downloadable for 99 cents. Proceeds will go to anti-bullying organizations. Kylie wants other teens to watch her video and gain some strength and hope in their lives.

Kylie went public in 2010 when she signed her first recording contract. She has since continued to write and sing about her life and friends. She explained in 2011 that “one of my writing sessions lead me to my newest project, the fight against bullying in my Anti-bullying campaign. About a year ago, I co-wrote a song called “Phoebe”. It’s about a 15 year old girl who took her life because she was bullied so much. After hearing her story and writing the song, I decided I wanted to do more. Now I am trying to spread the word, so join me in my fight against bullying!” 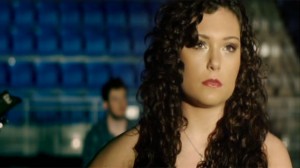 We commend Kylie for her efforts against all forms of bullying. Keep up the good work and all the best in your recording career.