Every Vote Matters: The Power of Your Voice, from Student Elections to the Supreme Court (Free Spirit Publishing, 2016)

A new book by Judge Tom and his co-author/daughter Natalie.  The authors encourage teens to recognize the importance of voting and making their voices heard in the democratic process. The book focuses on Supreme Court decisions that came down to a single vote. Chapters examine key Supreme Court rulings and explore how these cases have affected the lives and rights of U.S. citizens—especially teens. Using a straightforward, impartial tone, the authors take a close look at often controversial cases and at the history of voting in the United States. The emphasis is involvement in local and national elections as well as other ways to be an engaged citizen. There is an accompanying digital discussion guide for teachers and youth leaders. 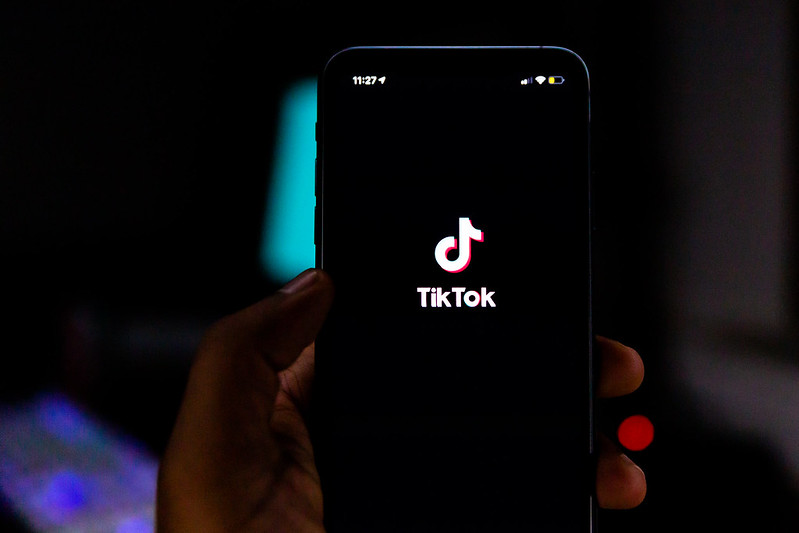 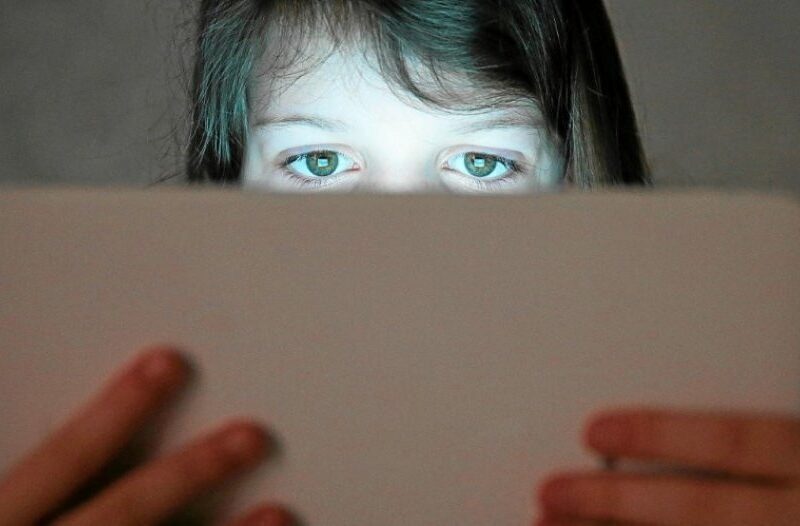 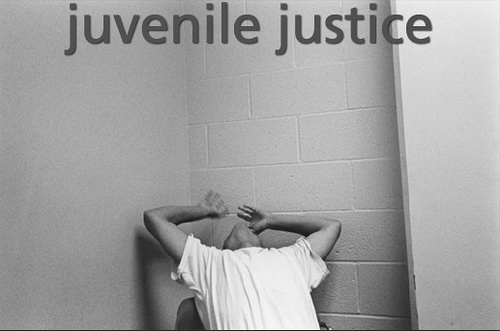 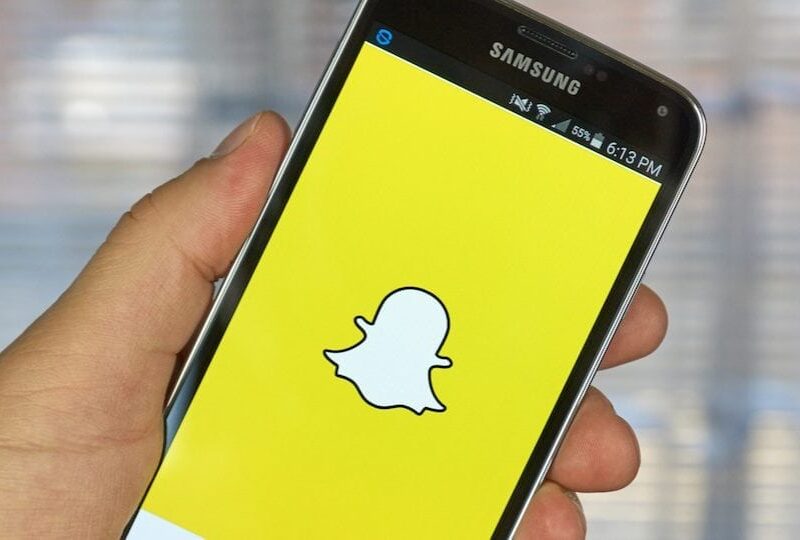 Illinois has become the first state to prohibit the police from lying to juveniles that are being interrogated. Any minor 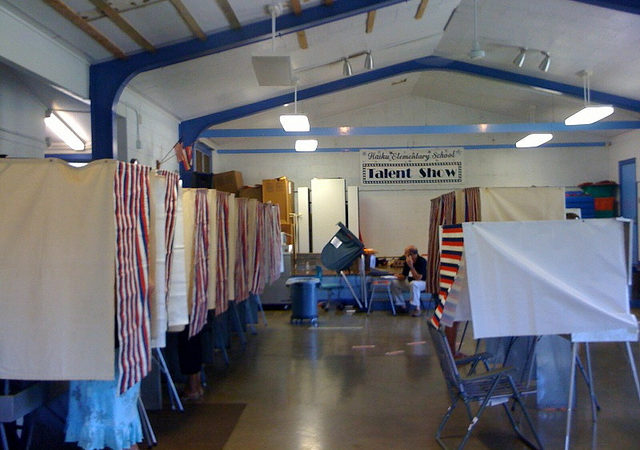 Judge Tom and Natalie Jacobs’s book titled “Every Vote Matters” that was published in 2016 became a reality in December, 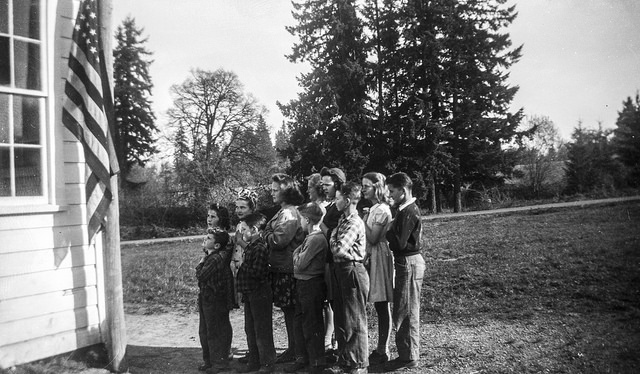 In 2016, former San Francisco 49ers quarterback Colin Kaepernick started a national conversation and movement by kneeling on the sidelines 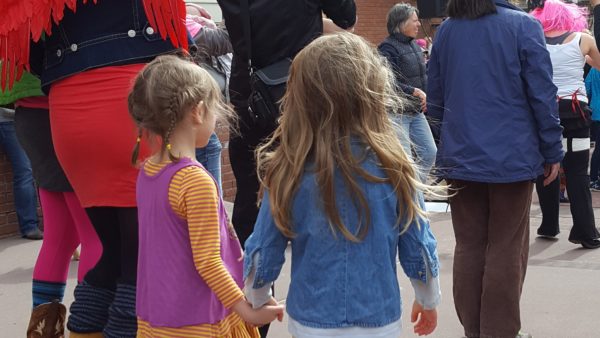 Nona Hungate is a 15 year old activist who very much cares about the direction and future of this country. 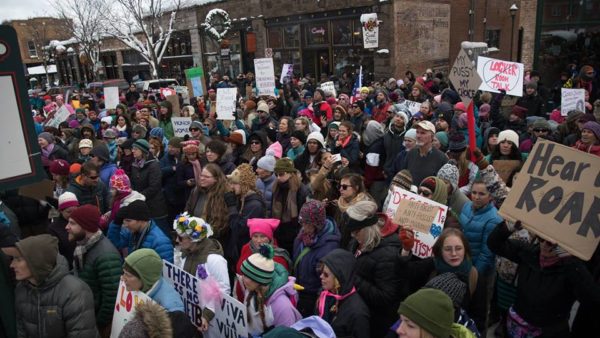 For starters, make your voice heard*

Nona Hungate is a 15-year-old student in Flagstaff, Arizona. Her letter to the editor of the local newspaper* was published 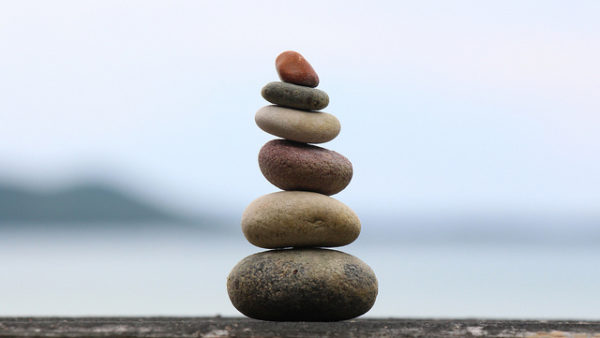 We received this question in our Teen Chat room – how can a judge block the president’s order? Considering what’s 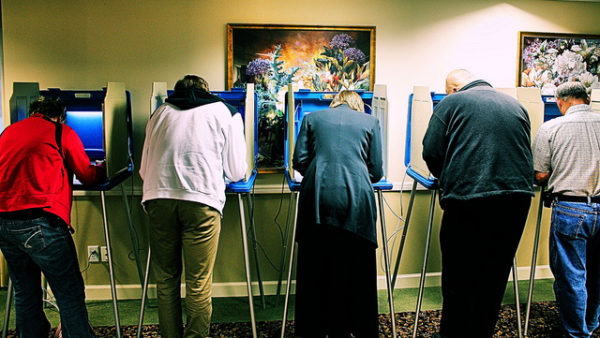 Voter identification laws have increased throughout the country since the U.S. Supreme Court opinion Shelby County v. Holder (decided in 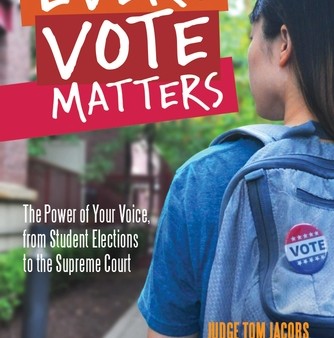 He’s baaaaaa…ck! Judge Tom that is, with his latest book in the Teens and the Law series for Free Spirit 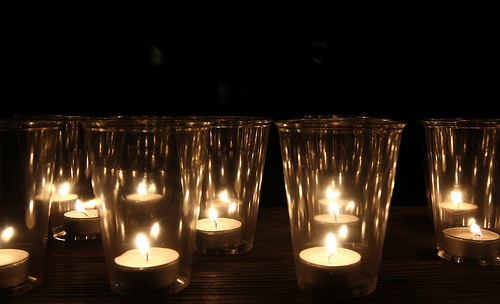 Warning: the following headline is fiction — the article is not Children of U.S. Senators and Representatives gunned down at 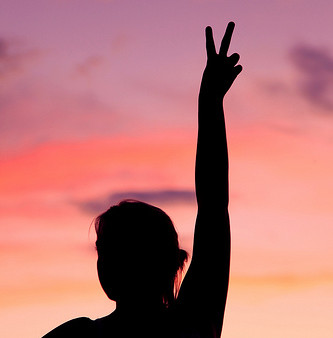 That is the claim twenty-one youths from across the U.S. are arguing in court since filing a lawsuit against the federal