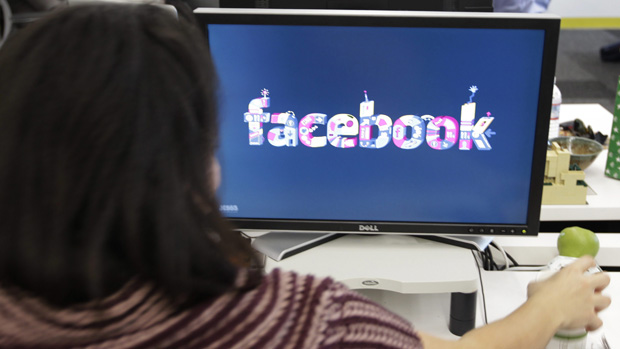 A.B. was 15 years old when she discovered that someone had created a fake Facebook page using her profile picture. Her name was also used with a slight change in the spelling. Written on the page were defamatory comments about A.B. and her physical appearance as well as sexual practices. Facebook took down the page and gave A.B.’s father the IP address of its creator.

A.B. and her father filed a lawsuit* against the creator of the page. They asked the court to keep the content secret and allow A.B. to proceed with the case anonymously. The Supreme Court of Canada ruled in September, 2012 granting her request to be known only as A.B. but denied the request to ban the details of the case from disclosure as long as A.B.’s identity is protected. 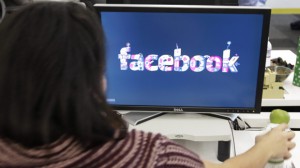 Canada’s highest court stated that due to A.B.’s age, she deserved protection. They agreed that victims of cyberbullying required protection. The court ruled that “privacy and the protection of children from cyberbullying” are sufficiently compelling interests to justify limited access to information by the media. The court said “it is logical to infer that children can suffer harm through cyberbullying, given the psychological toxicity of the phenomenon.”

For the first time, the court cited a Nova Scotia report on bullying: “The immediacy and broad reach of modern electronic technology has made bullying easier, faster, more prevalent and crueller than ever before . . . cyberbullying follows you home and into your bedroom; you can never feel safe, it is ‘non-stop bullying.”

In another Canadian case, 15 year old Marjorie Raymond of Quebec put up with years of bullying at school and online. One of the bullies was identified and suspended from school. The bully thought little of the penalty, posting on Facebook, “Suspended 5 days! ahahaha! Not bad.” Later in the month, Marjorie hanged herself in the family garage on November 28, 2011. She left a note for her mother that read:

“It’s hard to leave this world but I think it will be for a better world elsewhere,” she wrote. “I blame it on life, on jealous people who want to ruin our happiness. . . .Mom, I’m sorry for what I did. You are the best mom in the world, I will be your guardian angel. My place is in heaven.”