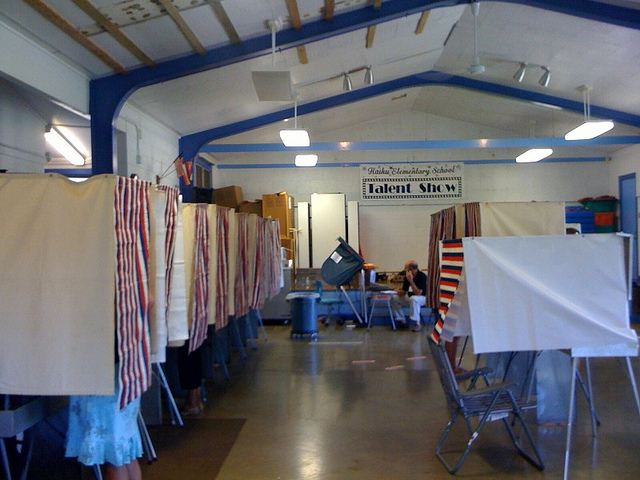 Judge Tom and Natalie Jacobs’s book titled “Every Vote Matters” that was published in 2016 became a reality in December, 2017. An election in Virginia on November 18, 2017 led to a recount with the results announced the next month.

In the 400-year history of Virginia’s House of Delegates, there has never been an even split between the parties in control of the State House. A recount of the ballots resulted in a final tally of 11,608 to 11,607 in favor of the Democratic challenger for one seat. This led to a 50-50 split in the governing body, as decided on December 19, 2017.

The challenger to the Republican seat was Shelley Simonds, a school board member from Newport News, Virginia. She commented after the results were announced that “It was a beautiful thing to see democracy in action. “The subtitle of “Every Vote Matters” is “The Power of Your Voice, from Student Elections to the Supreme Court.” Once again, reality shows that just one vote can change history.

Update: On December 20, 2017 a Virginia court declared the election a tie, discounting one vote. This means another method of selecting the winner will be used, possible by lot or drawing a name from a box. On January 4, 2018, the winner’s name was selected from a bowl: the incumbent, David Yancey, was the winner.

Register to vote where you live and get to the polls on election day!!! It’s vital to a thriving democracy.