Judge Tom
News Videos, You and the Internet
1 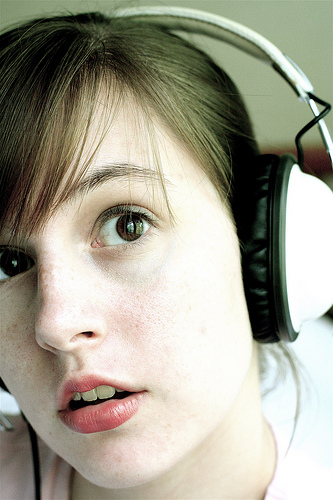 File sharing is the practice of providing access to digitally stored information including music, movies, games, computer programs, ebooks and documents. File sharing is not necessarily illegal. When people share non-copyrighted content or materials with the owner or creator’s permission, then it’s a legal and safe practice of file sharing. However, the majority of file sharing through peer-to-peer (P2P) programs involves copyrighted material and is therefore illegal. 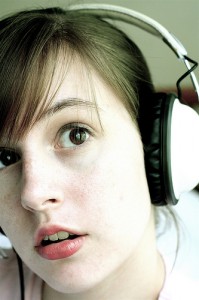 If a song, album, movie or show can be purchased online or in a store or the movie is still playing in theaters, then it is likely that the material is copyrighted and should not be shared. It’s best to play it safe and purchase any materials believed to be copyrighted. See Lilly Allen‘s opinion on file sharing and her comments in the video below.

Because downloading illegal files is so common on the Internet, the majority of those engaging in this practice are never prosecuted. Nevertheless, if the government and/or recording industry choose to pursue an investigation and press charges, the possible penalties are  serious and may mean hundreds of thousands of dollars in fines or damages.

Consider the case of 25 year old graduate student Joel Tenenbaum. He was sued by the Recording Industry Association of America (RIAA) for illegally downloading 30 songs. A jury ordered him to pay $675,000 in damages representing $22,500 for each of thirty songs whose copyright Tenenbaum violated.

P2P programs like BitTorrent and LimeWire are not necessarily illegal programs. However, the data being shared and distributed through these file sharing programs is what may be illegal.

As of October 27, 2010, a New York district court has ruled that LimeWire must immediately shut down its peer-to-peer file sharing program and prohibit files to be uploaded, downloaded or traded without the permission of the copyright holder.

Update: In June of 2013, the First Circuit Court of Appeals affirmed the damages Joel Tenenbaum was ordered to pay ($675,000) stating, “Tenenbaum appeals the award, claiming that it is so large that it violates his constitutional right to due process of law. We hold that the award did not violate Tenenbaum’s right to due process, and we affirm.” The U.S. Supreme Court declined to hear Joel’s appeal.