Judge Tom
paper that i can write on
3

Is it against the law to sniff glue or paint?

When fourteen-year-old Randy tried to get high with his friends, he made the headlines: “Teen Dies After Sniffing ScotchGuard.” He lost consciousness while sniffing the fumes of a common household spray. Inhalant abuse causes approximately 100–125 deaths in the U.S. each year.

The vapors or fumes from these products starve the body of oxygen, which causes damage to the brain and nervous system and sometimes leads to death. Brain cells killed by sniffing substances can′t be replaced, and frequent users often undergo personality changes. 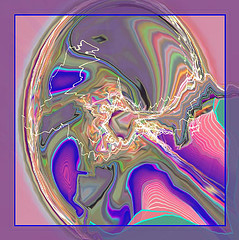 States have laws against inhaling toxic vapors. If you′re caught sniffing, you may be locked up until counseling begins. Passing laws against the use or purchase of these products by minors is helping, but it hasn′t solved the problem.