Is medical marijuana legal at school? 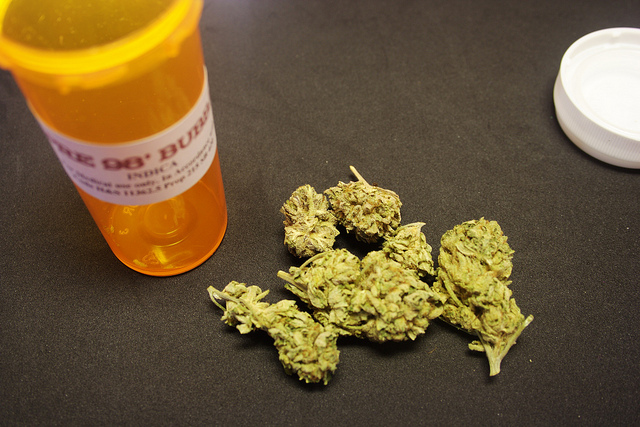 As of early 2016, twenty-three states have legalized medical marijuana. However, only a few public school districts have established rules regarding the presence and usage of medical marijuana at school or on campus. Part of the concern is that marijuana is still illegal under federal law.

Schools are faced the dilemma of controlling recreational use of marijuana among its students while respecting the rights of students who are legally prescribed the drug to minimize pain or control life-limiting diseases such as epilepsy. Another issue involves the form of marijuana allowed at school: in its raw state to be smoked, or marijuana oil or ingested through food.

Most school districts rule out smoking marijuana, but may allow use of the oil or edible marijuana. Some allow a parent to administer it to their child or a school nurse with a parent’s permission. School districts in Colorado may allow parents or professional caregivers to come on campus and administer the drug. Other schools in Maine and New Jersey have adopted similar rules that address the student’s medical needs while limiting the possibility of redistributing the drug to other students.

This is an untested area of law that is best handled by the states and individual school districts.