Some little known facts about the U.S. Constitution 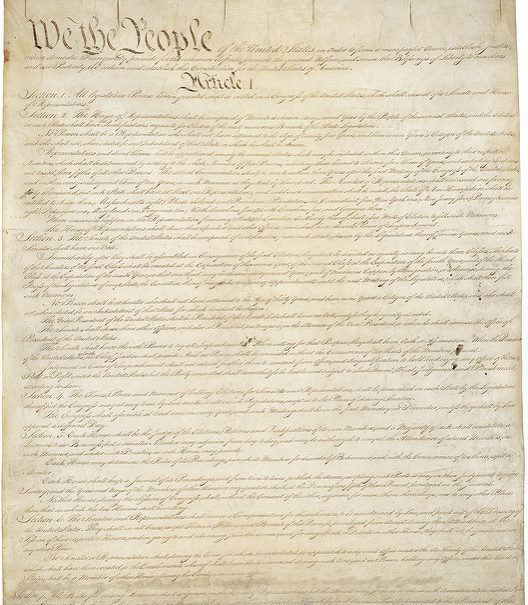 The U.S. Constitution became the law of the land in 1787. What follows are a few lesser known facts about it and what it discussed that affects all Americans.

Some of our rights are taken for granted but weren’t part of the written Constitution. For example, the document did not provide for public education for all or for workers’ rights. However, it did authorize the keeping of slaves. Not until the 13th Amendment was passed in 1865 was slavery abolished.

For a compelling, authoritative account of the four months in 1787 that witnessed the Constitutional Convention in Philadelphia, take a look at “Plain, Honest Men” by Richard Beeman (Random House 2009).