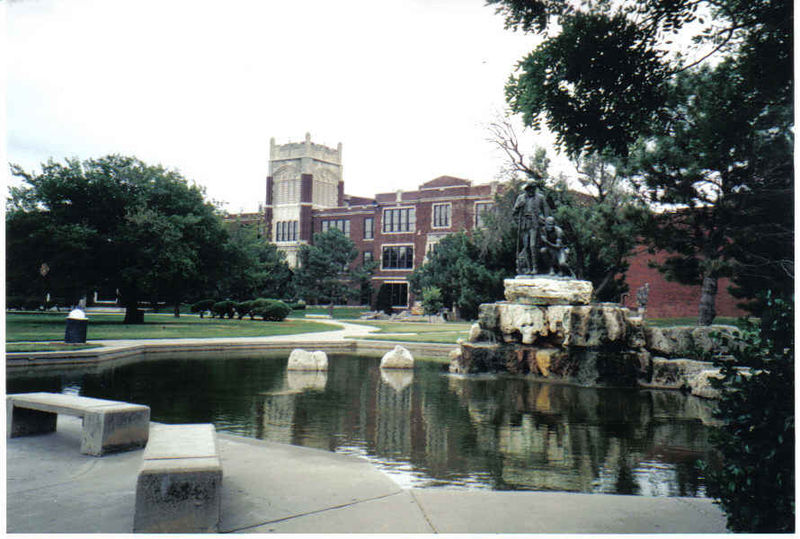 Colin Johnson is a reporter for the Wichita High School East newspaper, The Messenger. He wrote the following article about the displays of affection at his school between same-sex couples. The article, published February 11, 2011, generated hundreds of comments including one from the School District Office (see below). For further information on this case, see the story from the Student Press Law Center.

The topic of same sex relationships is a minefield for any writer, especially for a high school reporter. It ranks at the top of highly debated issues including abortion and interracial relationships. Not only is this a big controversy in the adult media, but also is prominent with the teenage population, as many homosexual students have to suffer insults and jibes by ignorant teens.

When students walk through the halls of their schools, it is a common sight to see a boy and a girl being intimate. This same expectation of intimacy though, is not held true for same sex relationships.

It is rare to see that kind of passion between two girls or two guys in public, and when it is seen, it often unnerves students and makes them feel uncomfortable. This is especially common among the younger high school population, most likely freshmen, who are not used to witnessing anything like that.

Maybe there just are not that many homosexual couples that are open about it. No, that isn’t it.

Possibly it could be that same sex couples just are not as intimate as heterosexual couples. Definitely not it.

Or maybe it could be because these same sex couples are scared, or intimidated.

Some youth that we have grown up with have never truly accepted or welcomed the gay population. Groups like the Gay-Straight Alliance here at East High try to make the relations between the hetero- and homosexual groups more conjoined as a student body. It is an honorable attempt, though how effective it really is, is yet to be seen.

However, the generation preceding our own has had such an anti-gay sentiment that it is difficult for our generation to accept these same sex relationships as a commonality.

These relationships just are not normal. One thing to notice is that there is legislation against homosexual marriage. However, there are no legislative restrictions to same sex dating. Dating does often lead to marriage, so same sex dating should be frowned upon.

Some teens see it as abnormal, as well as the intimacy that comes with it. Some people believe that since the Bible verse Leviticus 18:22 said “You shall not lie with a male as with a woman; it is an abomination,” they do not think it is proper for same sex relations.

Also, less commonly cited, is the death penalty called for in another Bible verse, Leviticus 20:13, “If a man also lie with man, as he lieth with a woman, both of them have committed an abomination: they shall surely be put to death; their blood shall be upon them.” These are the most common arguments against homosexual marriage and/or dating.

Same sex dating in high school is not accepted by many, despite the efforts of a few. It is a social disruption in many cases, and should be kept out of school to ensure our educational mission with as little of a distraction as possible. 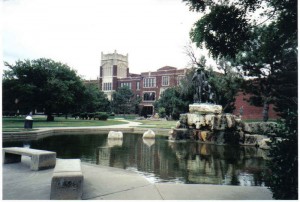 An editorial response by the school district to Colin’s article was published explaining the role of the school balanced with Colin’s First Amendment right to free speech. It reads as follows:

This article, like the hundreds of opinion pieces published throughout the school year in student newspapers throughout the Wichita Public Schools, is the opinion of one individual. As with opinions expressed in community media outlets such as the Wichita Eagle and local television stations, the views of one person do not necessarily represent the school or district opinion or position on an issue. Mr. Johnson’s piece is the expression of his opinion, a right afforded to him and all students through the First Amendment and the Kansas Student Publications Act, which specifically notes that “material shall not be suppressed solely because it involves political or controversial subject matter.”

East High administration, teachers and student editors recognized that the opinion of this one student author would prompt potentially uncomfortable reactions and passionate responses from individuals with a variety of perspectives. To this end, East High Principal Ken Thiessen met with members of his school’s student organization representing students with alternative lifestyles, explained the circumstances leading to publication of this student opinion, and invited students with a different viewpoint to respond with their own opinion piece. Messenger student editors prepared and published their own response to Mr. Johnson’s editorial, consulted with the Student Press Law Center in Washington, DC, and have continued the long-standing Messenger tradition of inviting students with different opinions to participate in the conversation.

The opinion of one student writer does not change the Wichita Public Schools’ commitment to providing a safe and nurturing environment for all students. Our high school student newspapers fulfill an important role as we work to prepare students to become critical thinkers and contributing citizens of our community upon graduation. Our district will continue to encourage respectful dialogue and open conversation about a variety of issues, while at the same time ensuring the rights of all students.”

Think about it: Whether you agree with Colin’s view or not, should the article be allowed in a school newspaper? If not, where do you draw the line on public discourse? Should it be different for students and another standard exist for adults? Some are offended at the quotes taken from the Bible. If such quotes, however, are the basis of one’s belief that homosexuality is wrong, how can the subject be intelligently discussed without referring to these verses?