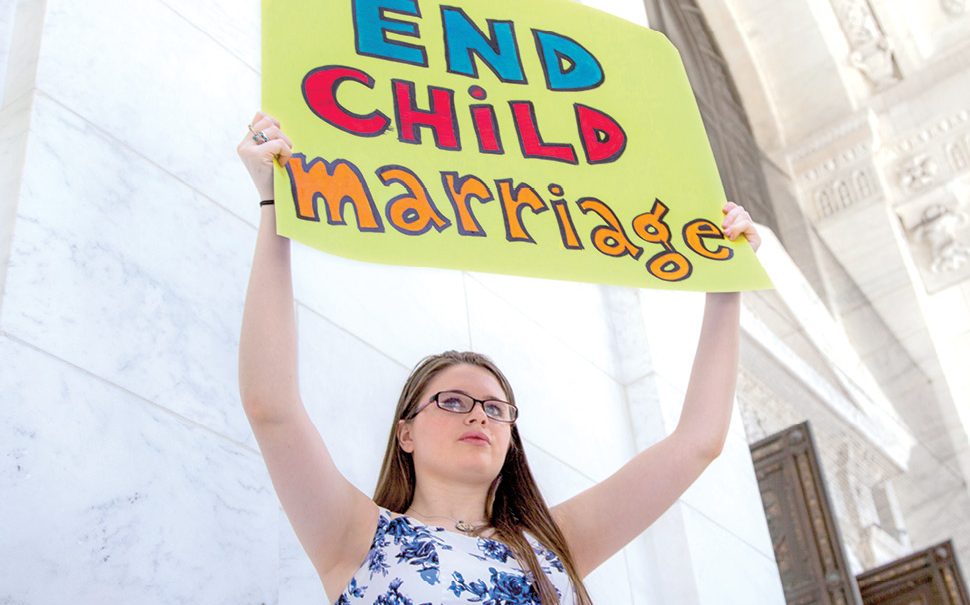 In the November, 2018 elections across America, three 19 year-old students were on their state’s ballot and won. They campaigned on a variety of issues and succeeded regardless of their youth.

Kalan Haywood, a Democrat, was elected to the Wisconsin State Assembly. He began his political career at 13 when he collected signatures and posted signs for a local politician. He is now a college sophomore studying business. His interests as a lawmaker include education, voter registration, public safety and engaging youth in civic affairs.

Kalan commented about his run for office that “Being young is going to play well with some people, but there will also be people who doubt me because of my age, which is fair — it’s new. My age is my biggest asset.”

Caleb Hanna, a Republican, was elected to the Virginia House of Delegates, beating an incumbent by a significant margin. He was class president in high school, then became student body president. He has the distinction of becoming the nation’s youngest black legislator. He campaigned on a conservative platform proclaiming the motto “God, Guns and Babies.” Caleb has an interest in furthering education opportunities in his state for middle school students.

“I always told myself, when I had the chance, I would try to make a difference and I would do something myself.” He explained that he’s not committed to the idea of a career in politics, but wants to serve in government for as long as he believes his efforts are having a positive impact on people’s lives.

Cassandra Levesque, a Democrat, became interested in her home state’s age of marriage, 13 for girls and 14 for boys. Her efforts resulted in a change in New Hampshire’s law in 2018 raising the age to 16. When an opening in the state’s House of Representatives came up, Cassandra decided to run. She won and was sworn into office in December, 2018. She plans to focus on bills that help women and children, and wants to pursue raising the marriage age further to 18.

If you have ambitions about public office, take a look at Run for Office (runforoffice.org) for tips and what offices are available to you where you live.