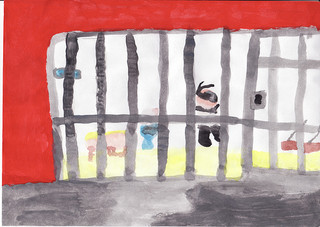 In 2010, the youth confinement* rate reached a 35-year low. Juvenile justice systems across the country locked up fewer delinquents which did not lead to a rise in juvenile crime.

Over the years, studies have shown that it is counterproductive to rely on incarceration as opposed to more humane and less punitive treatment. Commitment to a state’s juvenile department of corrections is costly and for many of the inmates, ineffective in reducing recidivism. 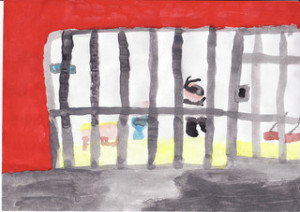 The number of youth confined in the juvenile justice system in 1995 on any given day was over 107,000. By 2010, the number dropped to 70,792. On an average day in 2010, approximately 7500 youth under 18 were held in adult jails, while another 2,300 were in adult prisons. Despite this decline over fifteen years, the United States still incarcerates more youth than any other developed country.

*Confinement is defined in the report of the Annie E. Casey Foundation (Feb. 2013) as people under 21 charged with or adjudicated for an offense and consequently placed in a residential treatment facility. Facilities include training schools, shelters and detention centers. See “Reducing Youth Incarceration in the United States” on the Casey Foundation website.