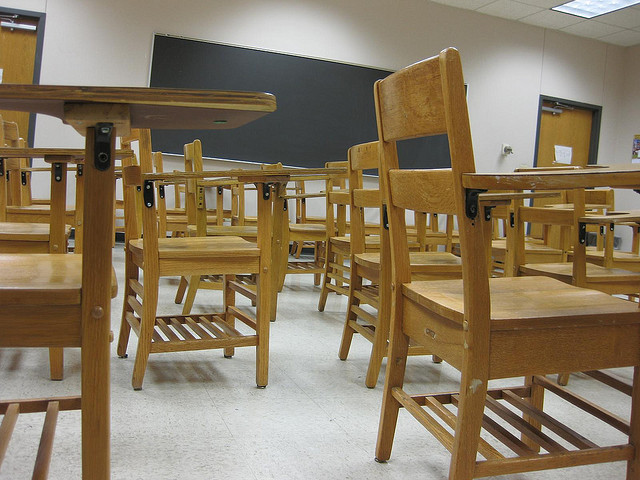 What exactly does truancy mean?

The term truancy refers to an unexcused absence at school. States enact laws, compulsory attendance laws, that determine the required age for a child to begin school, the legal dropout age and the number of unexcused absences for a minor to be considered “truant.” Note – this doesn’t have to be the entire school day. Ditching just one period but multiple times can result in truancy consequences.

When can truancy be referred to juvenile court?

First, we recommend reading your school’s student handbook about attending and truancy. You might be able to read the handbook on your school’s website. It should spell out the specific rules and the consequences for too many unexcused absences. You can also speak with the school’s attendance officer and/or principal about this.

Once the number of unexcused absences for a student reaches a certain number determined by the state’s compulsory attendance law and/or the school district’s rules and policies, school officials have the discretion to either deal with the student through school consequences like detention or even suspension or to refer the matter to juvenile court. School officials that make these referrals may include school truancy officers, teachers and principals. 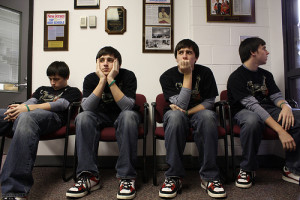 Are all absences called in by a parent considered excused absences?

Not necessarily. The school district typically establishes acceptable reasons for an absence which will make it an excused absence. Again, refer to the student handbook as there should be some examples listed like illness, death of a loved one, a pre-approved family or educational vacation that results in missed days. Keep in mind that the school has discretion here. In some cases, absences have been considered unexcused even when a parent called it in or when the minor had a doctor’s note. If school officials believe and have some evidence that the student (and possibly the parent) are not being honest, they may consider the absences unexcused.

What’s going to happen when you go to court?

If this is your first time going to court for truancy, you may be placed in a diversion program and have to complete some community service, pay a fine and attend a class or counseling. Chronic truancy may result in having to repeat a grade. In some states or counties, the court gets the parents involved and requires them to complete parenting classes, attend support groups, etc.

Can parents be held responsible for their kids’ truancy?

Yes! Please remember this……yes, your parents can get in trouble for your time spent hanging out at the park, a friend’s house, the mall, etc. during school hours. Several states now have laws that hold parents accountable for their children’s truancy. The purpose of these laws is to force parents to play an active role in their kid’s education and to take truancy and attendance laws seriously. In the states that have such laws, parents may face fines and even jail time. Keep this in mind as you don’t want your parents to go to jail over your decision to ditch school.

Parents or guardians could contact the school’s attendance officer or principal to discuss options when a minor is refusing to go to school.

Compulsory attendance laws by state and the legal dropout age