Can you refuse medical treatment if you’re under 18? 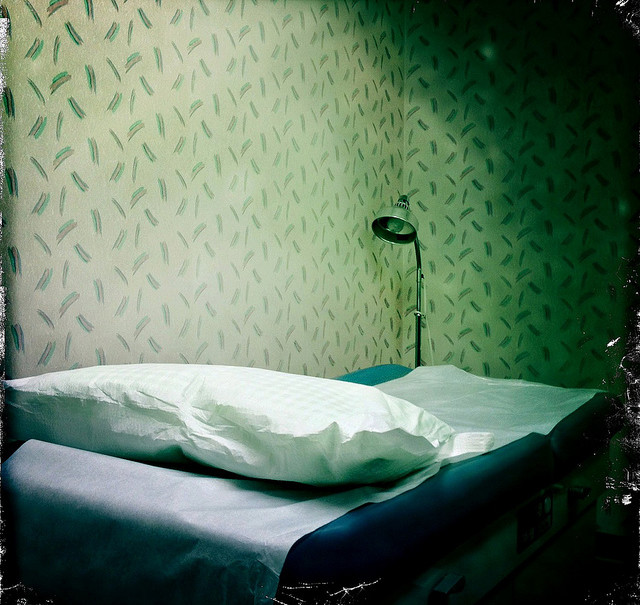 Every state has laws about the consents necessary for a variety of health care issues: contraceptive and pregnancy care, blood donation, substance abuse counseling, surgery, and others. What about medical treatment for something that you don’t want or agree with? Do you have the right to refuse treatment or medical care? Can your parents refuse medical care if it’s life-threatening?

In 2014, 17-year old Cassandra C. of Connecticut was diagnosed with Hodgkin’s lymphoma. Her doctors recommended chemotherapy which she and her mother opposed. When they failed to appear for several medical appointments, the state department of children’s services was contacted and the courts got involved.

A hearing was scheduled for Cassandra to show that she was what is called under state law a “mature minor.” If the court found that she was mature enough to make competent medical decisions on her own, she would be allowed to do so. However, the judge determined that she did not meet the law’s criteria and placed her in state custody. She remained hospitalized until the treatments ended and allowed to return home in April, 2015.

Courts are usually reluctant to intervene in medical cases when parents and children are involved. But when it comes to a life-threatening situation, the law allows legal intervention in the best interests of children and teenagers. This is seen in cases of parents who refuse medical care or blood tampering for religious reasons. It’s a fine line to walk between individual rights and state intervention in family matters. What do you think about this? Should courts be authorized to step in and make these decisions in place of the parents? What about a young person who is just months away from adulthood at 18?