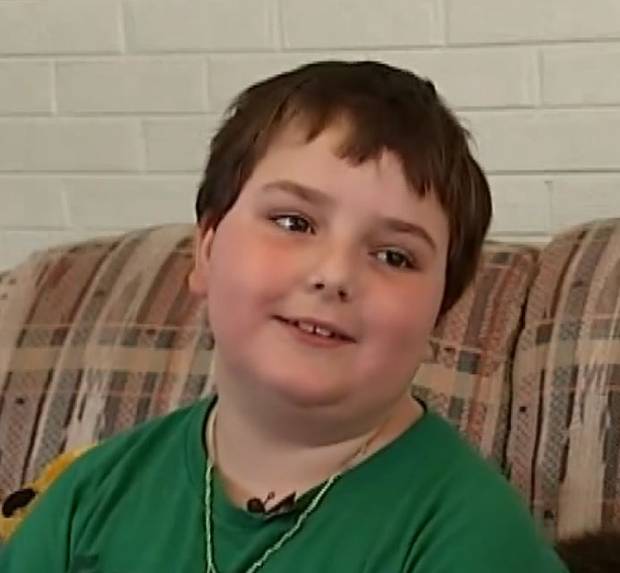 Sunnie Kahle likes her hair short and wears jeans and t-shirts to school. She likes to shoot her BB gun and collects hunting knives. Yes, she’s a tomboy says her grandparents who adopted their 8-year-old great-granddaughter.

Sunnie went to Timberlake Christian School in Virginia until recently. Her grandparents received a letter from the school in February, 2014, telling them that Sunnie needed to start acting more like a girl.

“We believe that unless Sunnie as well as her family clearly understand that God has made her female and her dress and behavior need to follow suit with her God-ordained identity, that TCS is not the best place for her future education.” 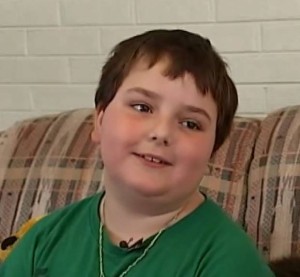 As it turned out, Sunnie was removed from the school and is happy at her new one. Since Timberlake is a private school and receives no federal funds, there is no legal recourse for their action. And they call themselves “christian?”