Are your teacher’s emails private? 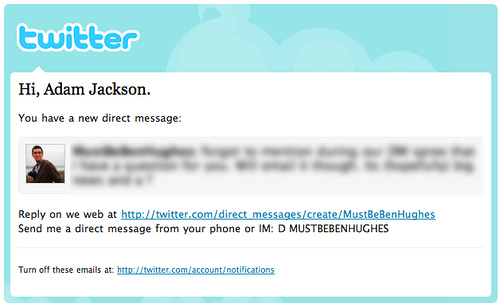 This is a question that recently came before the Wisconsin Supreme Court.  Every state has “public record” laws that allow for transparency in government.  In other words, records of public meetings and transactions by local, state and federal bodies are subject to disclosure.  That includes public schools and school districts.  You hear a lot about transparency and the continuing promises by political candidates to openness and access to the actions of government employees.  How that transfers to reality in the public arena is another matter. 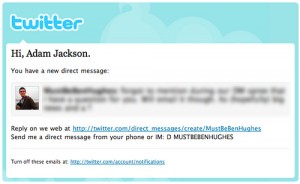 A private citizen in the Wisconsin Rapids School District asked for all emails sent and received on school computers by five teachers during a six-week period in 2007.  The district permitted teachers to use school computers for personal email.  The requester, Don Bubolz, admitted in court that he was on a fishing expedition to examine whether teachers were using e-mail inappropriately.

The teachers had no objection to releasing their work-related emails.  However, they asked the court for protection from having to release their personal emails.  The trial court ruled against the teachers holding that their personal messages were public records under Wisconsin law.

The teachers appealed this ruling and on July 16, 2010, the Wisconsin Supreme Court* reversed the lower court ruling and held that personal messages need not be disclosed.  The court cited other states where personal emails were exempt from public-records laws.  The law in Wisconsin was adopted in 1983, long before email had a widespread use in the workplace.

In the majority opinion, Justice Shirley S. Abrahamson wrote:  “Disclosure of the contents of the teachers’ personal emails does not keep the electorate informed about the government and sheds no light on official acts or the affairs of government.”  It was a 5-2 decision with one justice on the court writing for the dissenters that creating the public-records exception for personal emails “prevents the public  from discovering what public employees are doing during the workday, in the workplace, using equipment purchased with public funds. In doing so, the court contravenes Wisconsin’s long history of transparency in and public access to actions of government employees.”

What do you think about this decision?  Are you surprised that the state supreme court ruled in favor of privacy for e-mails even when done on school computers and during school hours?  Do you think a student would be granted the same protection if you used a school computer for personal use?  How do you think the court would rule if faced with private text messages sent by a teacher on a school issued cell phone?