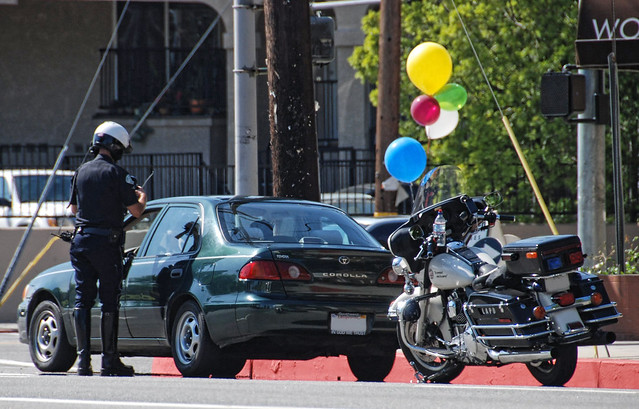 It took the state of Arizona ten years and multiple traffic deaths to come to its senses regarding texting while driving (TWD). A new law was signed by the governor in April, 2019 banning all hand-held devices while driving. A violation carries fines between $75 and $250. If injury or death occurs as a result of TWD, the driver may be subject to criminal prosecution and suspension of their driver’s license. Exceptions to the law include stops at red lights and railroad crossings, and calls for emergency help, but not when stopped behind a school bus or at a stop sign.

The death of an officer in January, 2019, prompted the legislature to finally take TWD seriously. Officer Clayton Townsend was standing next to a car he stopped on the freeway when a driver texting his wife hit and killed him. Clayton’s mother took up the cause, appealing directly to legislative committees and the public.

Unfortunately, the law doesn’t go into effect until January, 2021. In the meantime, the police can issue warnings to errant drivers. Does it really take twenty months to educate the public about the new TWD law? Wouldn’t a more reasonable time period be six or nine months? How many people, including police officers, will be killed during this twenty month period? The wiser method to educate the public could include public service announcements on radio and TV, and billboards or electronic messages on highways.

Clayton’s  mother was present at the signing of the bill and commented that “We need to change our behaviors today. We don’t have to wait for the law. A lot of lives can be saved. We’re educating starting today.”

Montana and Missouri have yet to pass a total ban on TWD. However, Missouri does for drivers 21 and younger.