“I don’t have a signature” 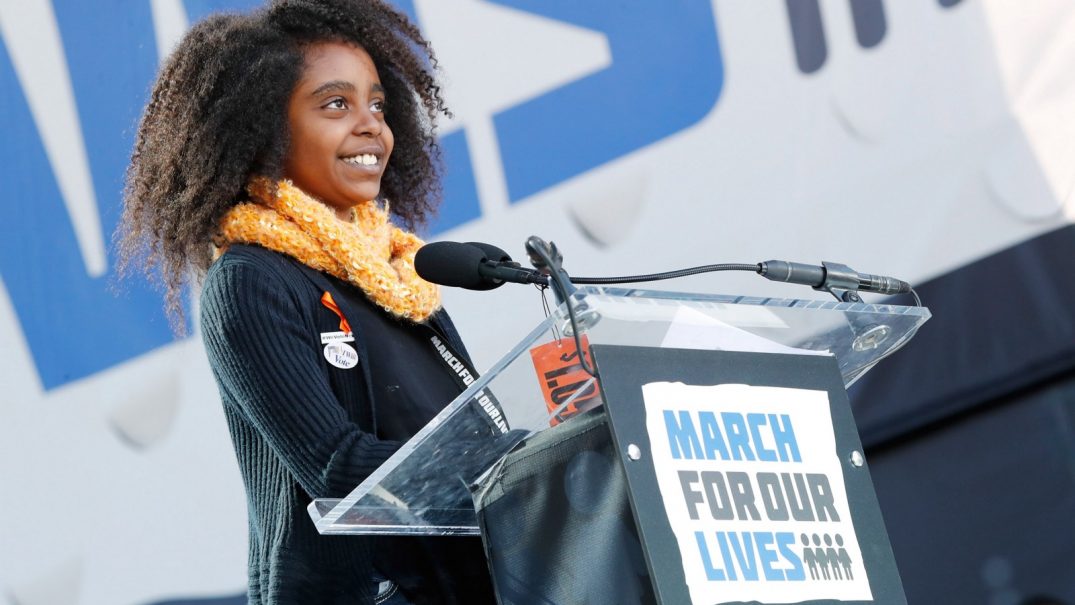 These were the words of 11-year-old Naomi Wadler of Alexandria, Virginia. You may remember this amazing, articulate fifth-grader from the March For Our Lives event in Washington, D.C. on March 24, 2018. She spoke eloquently about violence against black girls and women.

This self-described political activist was a guest on the Ellen Show on April 4, 2018 when she told the story of an encounter while in a restaurant with her family. A server recognized her and asked for her autograph. Explaining she didn’t have a signature since she wasn’t taught cursive in school, she printed her name “like I do on math tests.” What an amazing fact of life for this budding student and future leader. We have written about the elimination of cursive in schools before.

Maybe it’s time for Naomi and her classmates to learn handwriting. If their school doesn’t offer such a course, parents can certainly teach their kids how to write longhand. Regardless of the shortsightedness of state legislatures, it will come in handy throughout their lives. There will come a time, if it hasn’t already happened, when these student activists will refer to the U.S. Constitution and the Bill of Rights. Guess what? They are both written in longhand. They are beautiful documents that are part of our history as a nation. Some of these kids may have seen the original documents while visiting Washington, D.C. in March. Too bad they couldn’t read what they were looking at.

Photo of Naomi Wadler via amysmartgirls.com